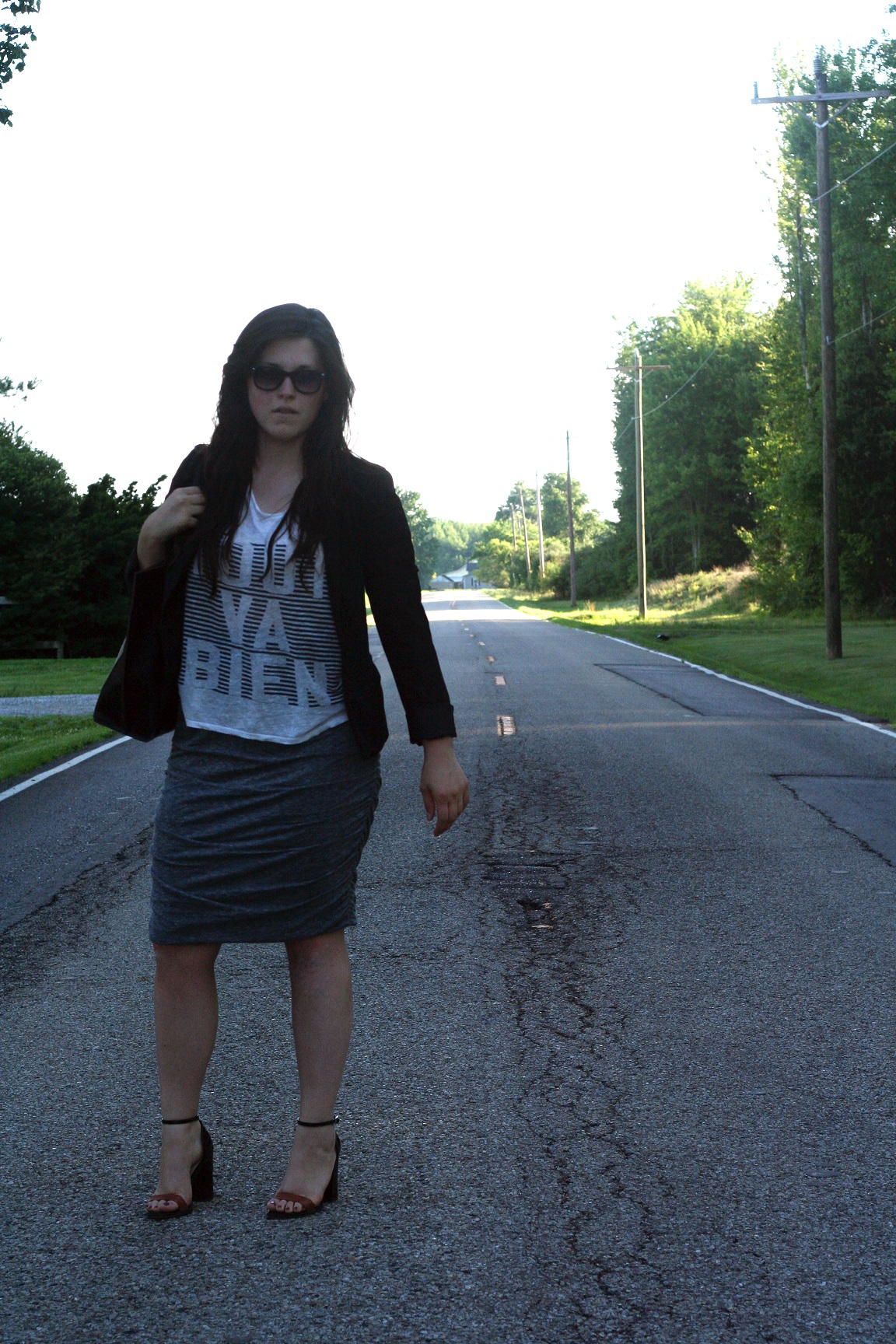 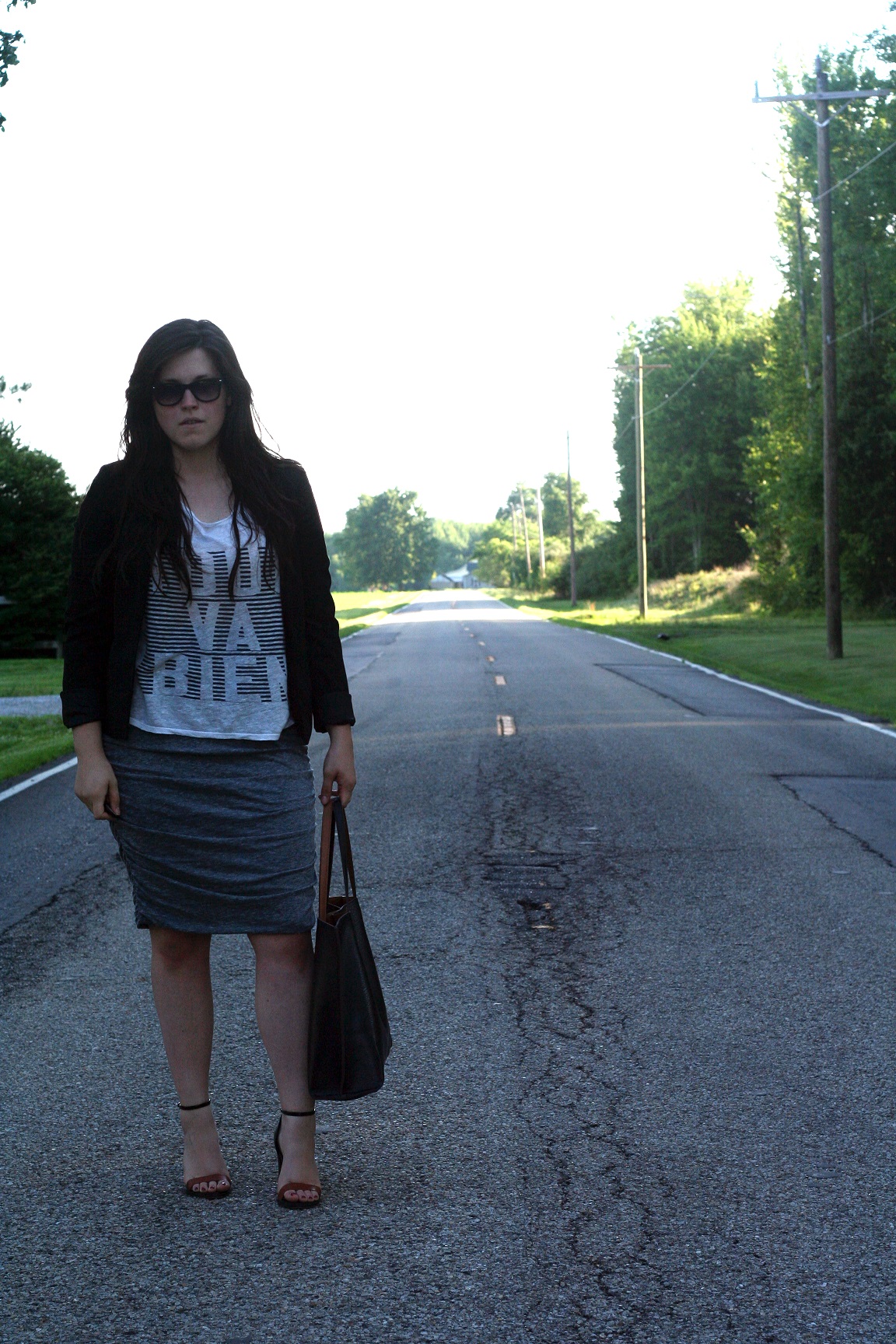 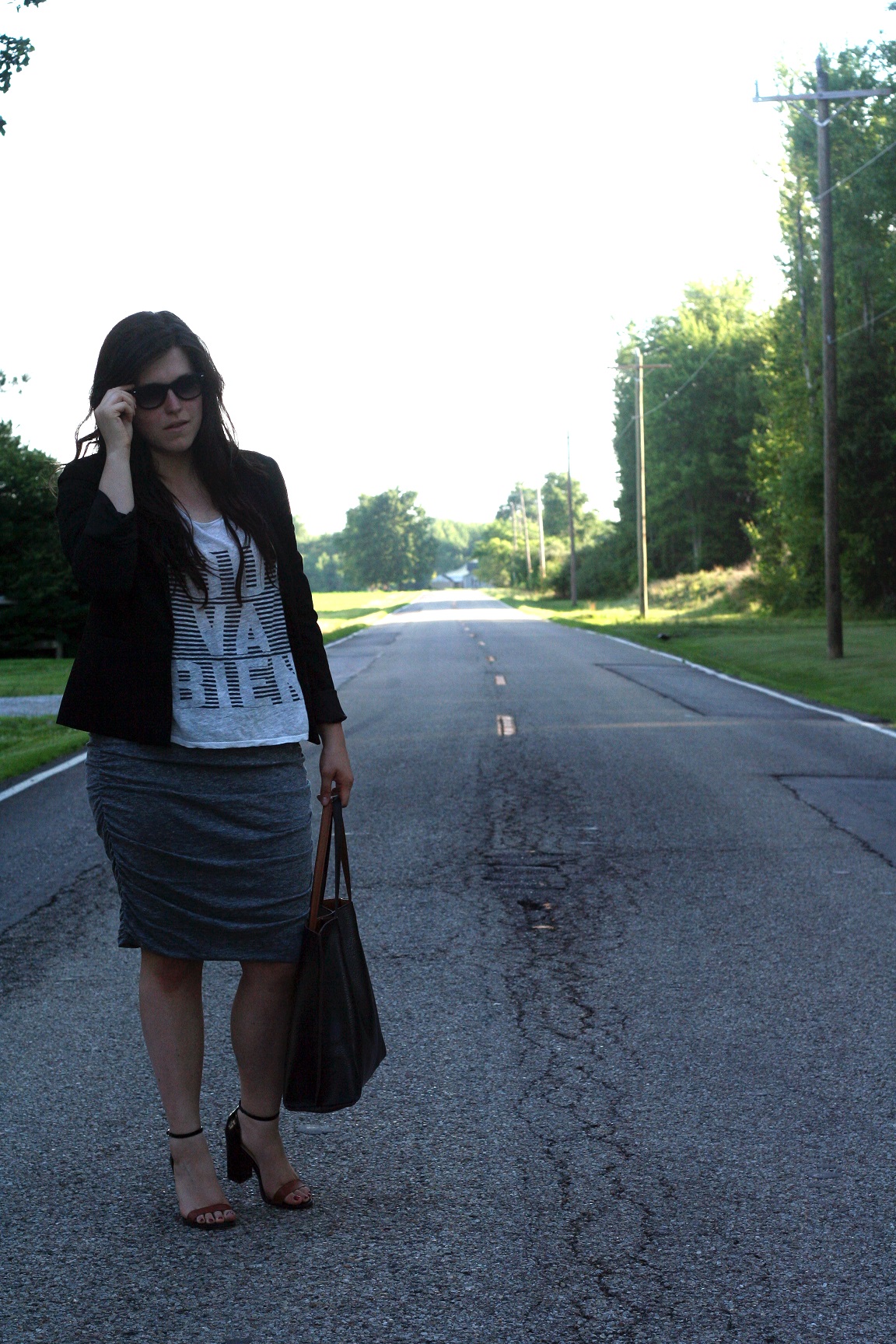 I’ve been back to work now for three weeks.  Three weeks.  It doesn’t seem like it could possibly have been that long already.  Granted, that’s really only six days for me because I only work outside of the home two days a week. But still.

The transition back to work was much smoother this time around.  Much like the transition to being mommy of two (instead of one) was as well.  There’s just no way anyone can prepare you for that first baby, right? Nothing anyone can say, do, share, etc.  You just have to do it. Sometimes I would even describe it as having to re-learn to do everything you already know how to do: shower, eat, sleep, go to the bathroom, etc. Everything is different.

But the second baby?  Well, even though they are entirely their own human being and can be completely different from their first born sibling… you got this. Right?  You’ve already made that giant leap into parenthood.  That Grand Canyon crossing from being solely responsible for yourself to utterly responsible for the existence of another human being.

And not to mention you can enjoy everything that much more because: 1.) you realize that there really is no manual. Like, no.  Really.  Everyone is making educated guesses just like you are.  2.)You realize just how fleeting every moment and stage are.  So when babe has you up at 2 am and. Won’t. Go. Back. To. Sleep. And you are so desperately tired… You can remind yourself that it won’t be like this for long and, not only believe it, but have some point of reference.

Yeah, coming back to work after the second baby is easier because there really isn’t any newness to it. In fact, it feels familiar.

I miss my babies. Hugely.  The only way I ever get anything done while I’m at work is because I know that they are with grandmas the entire time I’m away.

And if I’m being super transparent? I dream that someday this space (this blog) would allow me to be at home with them seven days a week instead of just the five.

Just, huh?  I’m sure that word sounds ungrateful to some and exhausting to others. One thing I’ve become painfully aware of recently is that it’s never safe to assume a mom is exactly where she wants to be.  I’ve met SAHM’s that wish they could work.  I’ve met working moms that wish they could stay at home.  I’ve met WAHM’s that are trying to juggle it all.  Nevertheless we all share this wonderful title of “mom”.  And it is a role that you can never — like physically, mentally and emotionally are incapable of — stepping out of, no matter where you go.  Oh ! And what a blessing it truly is!

Not Another Winter Uniform