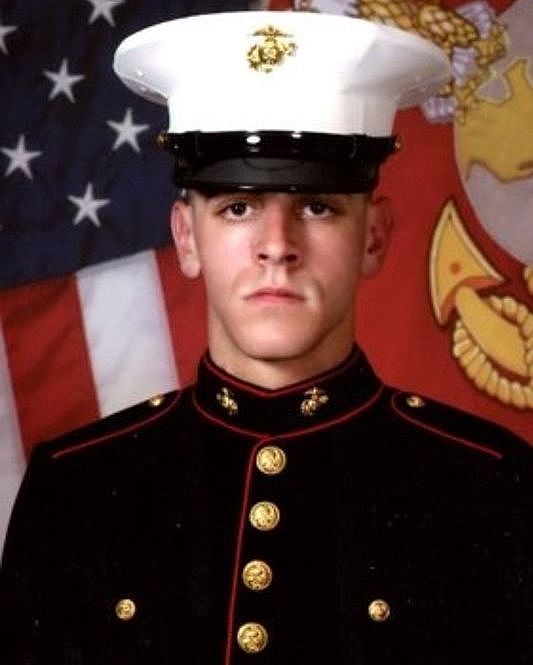 For over the past week I have been struggling to process the sudden death of a dear old friend, classmate, roommate, at times an honorary big brother, and — perhaps above all else — a honorable Marine. I suppose these are the thoughts I’d like to share:

Steve Kohus was one of the most offensive, frustrating, annoying, obstinate, uncooperative, passionate, caring, creative, daring and surprising human beings I have ever met.

He would often try to convince you that he just did not really care. About anything.  At all.  But to anyone who knew him, that is more than stating the obvious.  I never bought into the act, not even for a second. 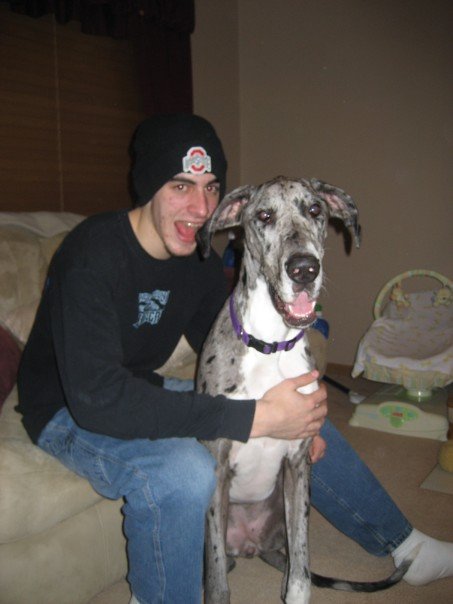 Okay well, maybe for a second here and there… he tried really hard!  But there were many memories (even one in particular) that I held onto when he was trying his hardest to make me think otherwise. He could be very rotten.  Very rotten.  But even the most rotten fruit is often sweet.

I have felt a vast array of emotions over the past week now.  Complete and utter shock.  Confusion.  Anger.  Sadness.  Grief.  Numb.  And happy, even joy. 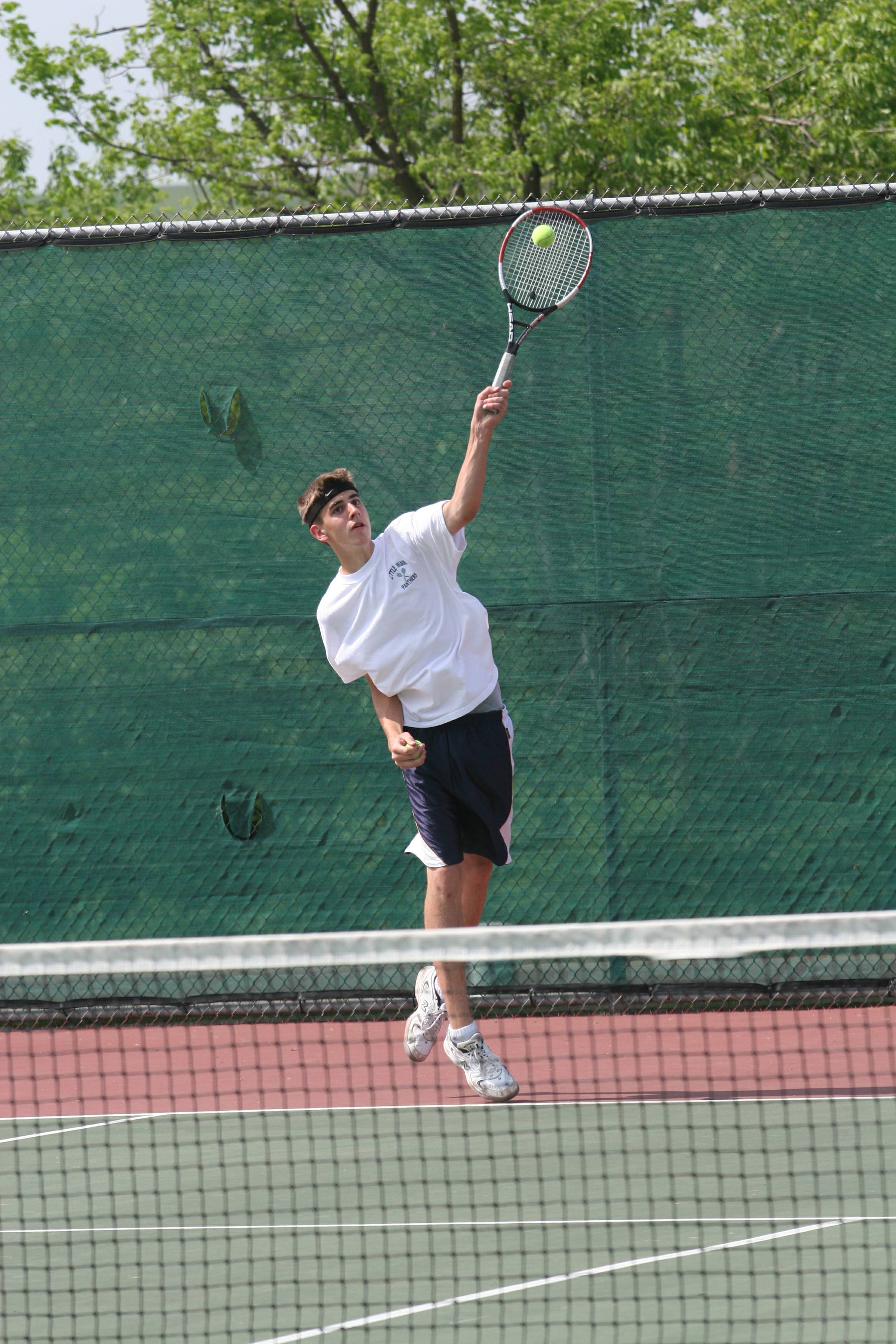 When I found out how Steve really died, I was a mess.  In fact I’m glad I was alone because I was that big of a mess.

The awful truth that we all really know but seem to so easily forget is how life can be gone in an instant.  I mean, just gone.  Just like that. Even someone I cared about as much as I did Steve. 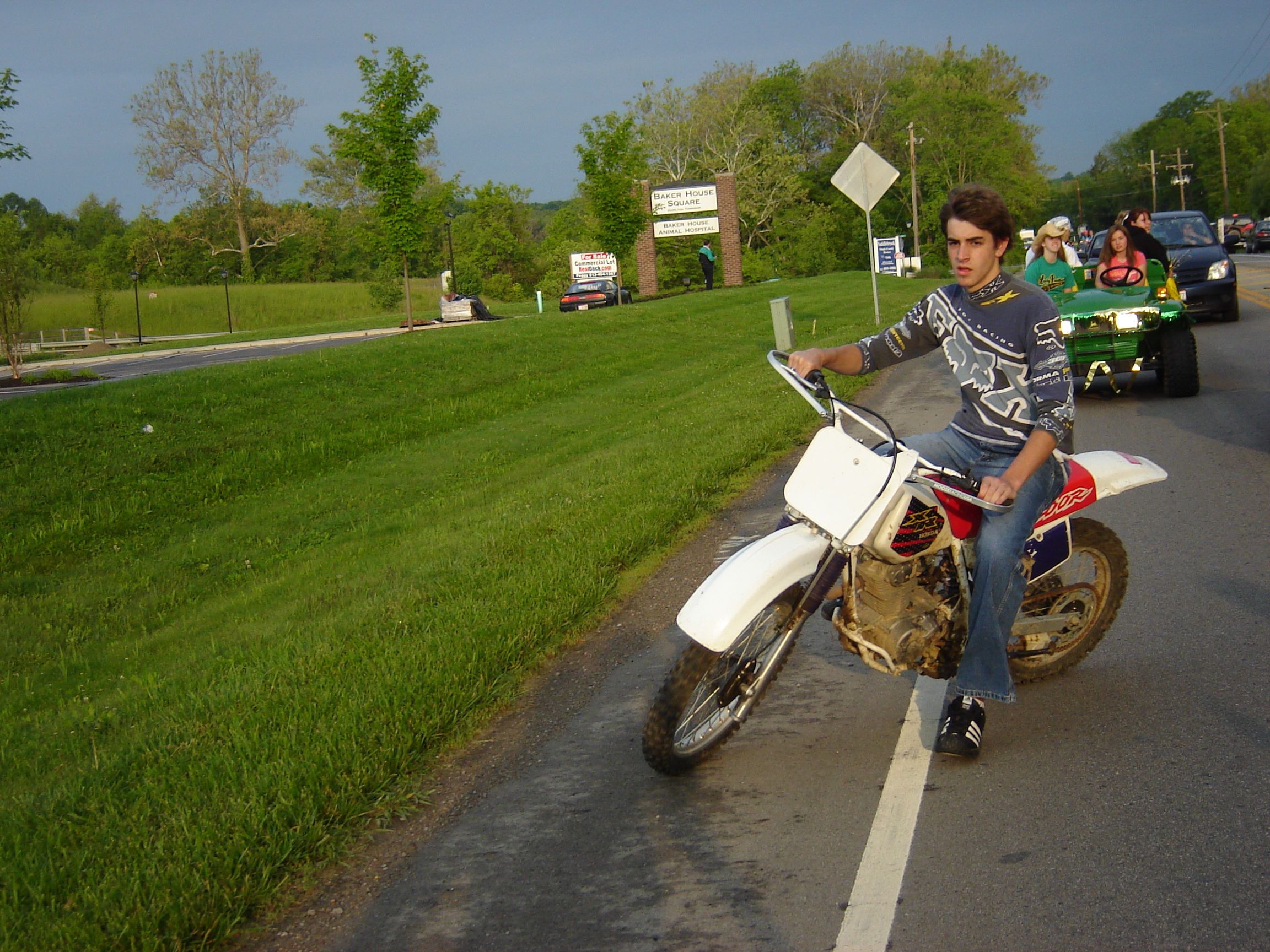 Steve and I had sort of lost touch in recent past and although close in the past, I’m not sure we would have been considered close in the present sense. The last time we’d even had any sort of conversation at all was right after Wyatt was born, which is going on a year already. He had congratulated me and Nick on his birth and told us that he expected to see Wyatt learning how to shoot, very soon. It was most definitely a shared love of ours, and was a very appropriate and meaningful statement.

Despite poetic attempts at describing the loss of young life, the loss of Steve’s young life just flat out sucks. It sucks so much!  I don’t believe there’s any way for our human minds to grasp: Why? Which is the question I feel I’m left with burning inside.  In fact there’s very little in this world that we are left to help cope with it at all.  I think one of the very few things that we are given is the gift of sharing stories. And reliving memories. 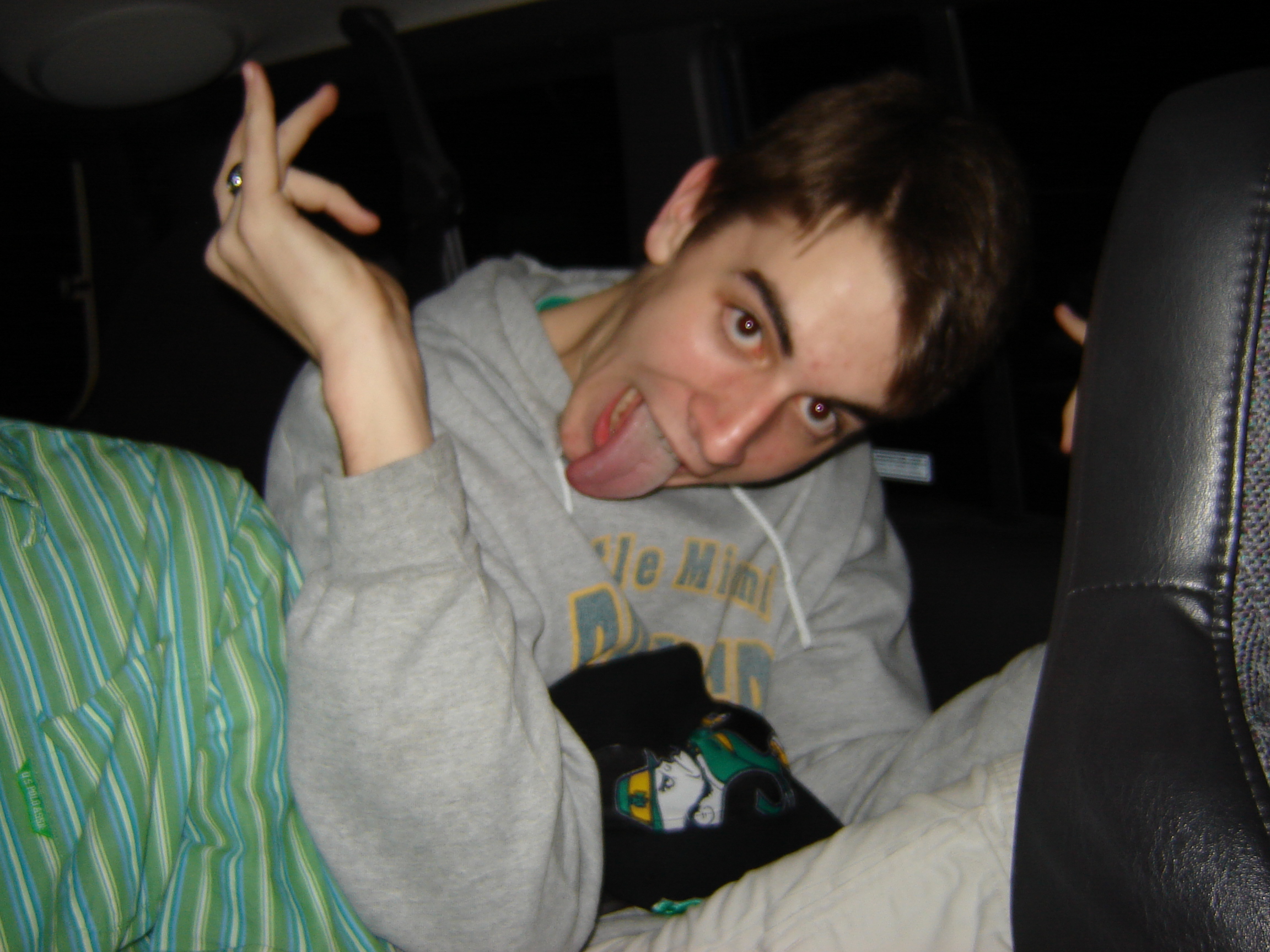 And boy have I relived some good memories of Steve Kohus over the last week.

Of course I wish  I’d written him more when he was overseas.  Given him a real phone call when he got back. Seen him more in general.  But really I don’t think that I really have any regrets.  I believe if you’d asked him shortly before he died what he thought he meant to me, I think — even if he gave some witty smart ass answer — that he would have known.  I really do.  No, what I’m struggling with more than anything right now — and the thing that I feel is tearing me to pieces knowing it can never happen again — is I just wish I could give him one last hug. Just one more hug. I always thought that he gave great hugs. Maybe even one where he lifted me off the ground because he was so tall and got tired of always having to hunch over awkwardly? And to see him smile. His real smile. One that burst from his mouth and shot his eyebrows straight up and then gave way to that mischievous cackle. It really was a cackle wasn’t it? 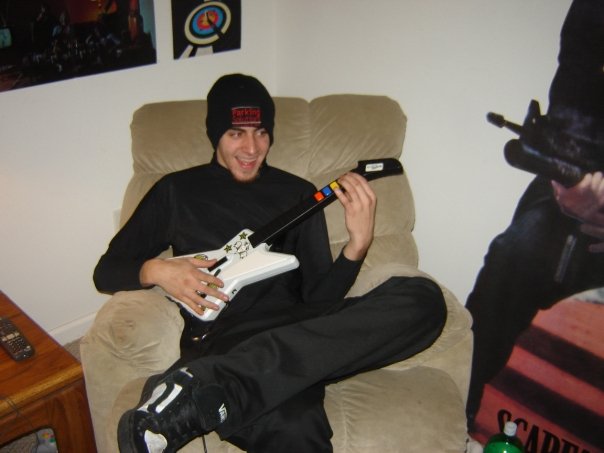 Steve, I wish you’d had more time here with us, but I’m proud and so happy that I got to be a part of the time that you did have.  I love you and miss you — you crazy, crazy man.

That Time You Prepared for Everything