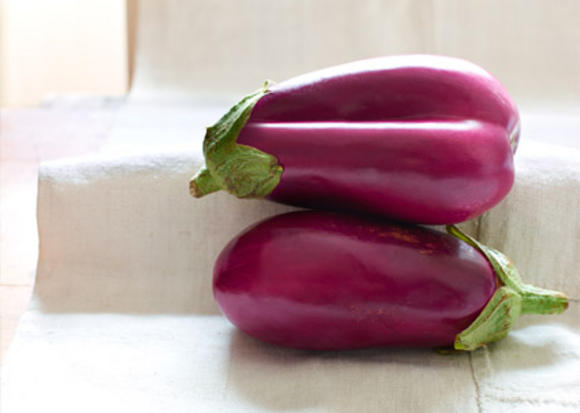 Two pregnancy updates? In two weeks? I’m just as suspicious as you are…

According to babycenter.com by this week, baby weighs 2 1/4 pounds, about the size of a large eggplant, and measures 14.8 inches from the top of his head to his heels. Oh my goodness!

He can blink his eyes, which now sport lashes (no doubt as beautiful as his brother’s…). With his eyesight developing, he may be able to see the light that filters in through my womb. He’s also developing billions of neurons in his brain and adding more body fat in preparation for life in the outside world. C’mon now.  Isn’t that absolutely fascinating?

Depending on what source you look at, I’m either three weeks into my third trimester OR I’m just beginning.  Either way, I’ve reached the home stretch.  Which is absolute insanity.

My pregnancy with my first boy never slowed down.  It just flew by.  I kept waiting for the time when everyone told me life would drag on, always around the 10 weeks left mark, but it never happened. Aside from the few and far between insomnia attacks and the inability to sleep in whatever position I wanted, life was swell.  Even the last week of my pregnancy ( I went a week late) didn’t really drag on, it was more of a anxious feeling I had to try and get my body to go into labor all by itself (more on how I think that stress played a roll in my “inevitable”  induction later…).

If possible, this pregnancy has screamed by even faster. Of course it makes sense, I already have a little guy I’m looking after and he sure as heck isn’t going to slow down for anybody, much less his brother in the oven…

On a completely random note, yesterday was the first day I admittedly felt really pregnant.  Those were the exact words I used yesterday afternoon when sitting on the couch with Nick.  I don’t know if it was the ridiculous amounts of food consumed from the night before (our first of many Christmas celebrations), the fact that Wyatt had been using me and my belly as a mattress to flop around on to try and succumb to sleep for the past 30 minutes, the realization that I can’t just bend at the middle anymore to pick things up with great ease or what — but yesterday I turned to Nick and said “I feel really pregnant today.” And then of course we both laughed, because, what an incredibly odd thing to say — much less feel.

Today I feel pretty normal again. And I will note that it is because in fact I know just how much bigger I’m going to get. And just how much more I won’t be able to bend at the mid section to pick things up with great ease. #bringonthetorpedobelly

Let’s just hope the increase in appetite that I mentioned last week + the oh so many sweets I will be confronted with within the next week leaves me at least a little midsection left period. ;)