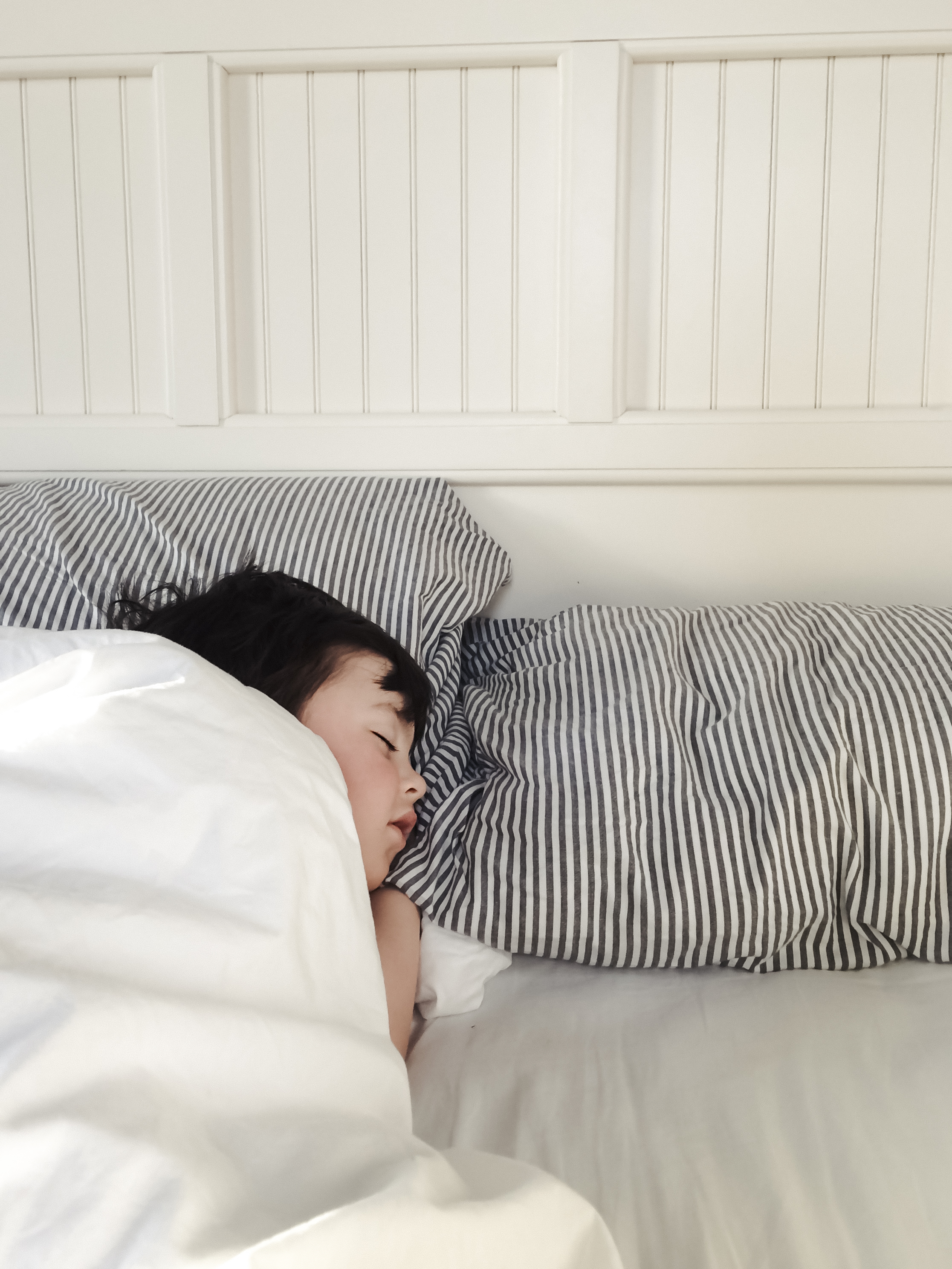 After abundant time spent with family, copious amounts of  turkey, stuffing and just one (ahem, TEN) too many desserts my little family and I said farewell to a holiday weekend with not only the fullest of bellies, but also the fullest of hearts.  I shared on Instagram about how I’m not only thankful for the beautiful + blissful moments of motherhood, but the hard ones too. The ones that make you doubt yourself and why anyone in the world would put up with you. So, in keeping with my reminiscent and evocative mood, today I’m sharing with you an entry that I wrote earlier this year and have just sort of held onto until now…

It was early September, he said to me “I don’t know what to get you for your birthday.”

I said, “I don’t need anything honestly, just write me a letter.”

A few short weeks later he handed me a sheet of paper. Not quite the same as the small folded love notes we used to exchange in between classes in high school, but I felt silly with excitement all the same. A heartfelt, tear-inducing, tuck-away-for-safekeeping letter that closed with:

You have lived many perfect days, I hope we will have many more to come.

It’s July of the following year and I hear crying on the baby monitor.

Our three year old who’s been putting himself to sleep at nap time for months today resists and cries out. Again.  I stand in the middle of the family room floor, committed and clothed to start working out again. I sigh and go to him instead.

Why won’t he go to sleep? Is this what they call sleep regression? I hate that word: sleep regression. Whoever thought up such a word anyway?  My deliberations swirl. They bubble and pool over, feeding one another — and the frustration grows.  As most boiling cauldrons of thoughts do they stew up the messy stuff. All of it. The stuff that is, but also the stuff that should be…

He is three years old. This shouldn’t be happening still. I should be able to count on just a few minutes a day by now, right? Oh my Lord, I am just… trying… to work out!?

I am angry-cleaning in the kitchen when Nick finds me. Wyatt is just beginning to whimper over the monitor again. He asks gently, “Do you want me to lay with him?”

“Honey, I think we’re at the point where he’s just gonna have to figure it out.”

My voice doesn’t snap but it’s hard, my body tense. I’m already there in that place, he knows it and so do I, but the list of grievances against me are too long now and my emotions have already gotten carried away with themselves. He shares a few thoughts. I (naturally) disagree. Words fly out of my mouth. They sound angry.

I am remiss. There is a significant pause and its presence hangs like a hot humid day, the kind that make you feel nauseous. I can already feel the wave of guilt washing over me.

“It is hard. Really hard,” he says. “But your attitude…” He reaches out and hugs me and I resist only slightly. And then it is clear. Oh so painfully clear.

I’m not being selfless. I’m being very selfish. I don’t just want to work out. Need to work out. I’m not an athlete or gym junkie… the ‘working out’ part is a metaphor anyway.

I want to do it right now. On my schedule. When I planned it. On my terms.  According to the way I think things should be.

I lean into his hug, embracing its warmth. I can feel the heat my own breath creates against his shoulder and I let my misplaced feelings of indignation melt away. I take a moment to appreciate its comfort but also, its call to be something greater.

As a young mom of two and over three years into this gig I find the whole “validation thing” to be incredibly tricky. You see, I believe — wholeheartedly so — that it’s important that we see each other exactly where we’re at, for what we really are and for what the ‘these are the days’ can sometimes really look like. To make others feel validated or to feel like they are enough. Because ‘these days’ are sometimes really hard — and if for no other reason, because Jesus says we are.

But with magnificent gains in mainstreaming affirmation I’m afraid of becoming entitled. Of masking selfish desires with convincing words, downplaying or omitting all together the wisdom that abounds and glossing over the allegorical sentence in search of the concrete punctuation mark.

Am I the only one?

I want to be validated, but challenged. To be heard, but subdued. To be comforted, but convicted.

Let our words of affirmation for one another do more than pacify us, let them be the seed for the words we’re afraid to let roll off our tongues. And the source for the courage it will take to say them.

You know, for those imperfect days.

9 Postpartum Worries I Wish I Had Kicked to the Curb