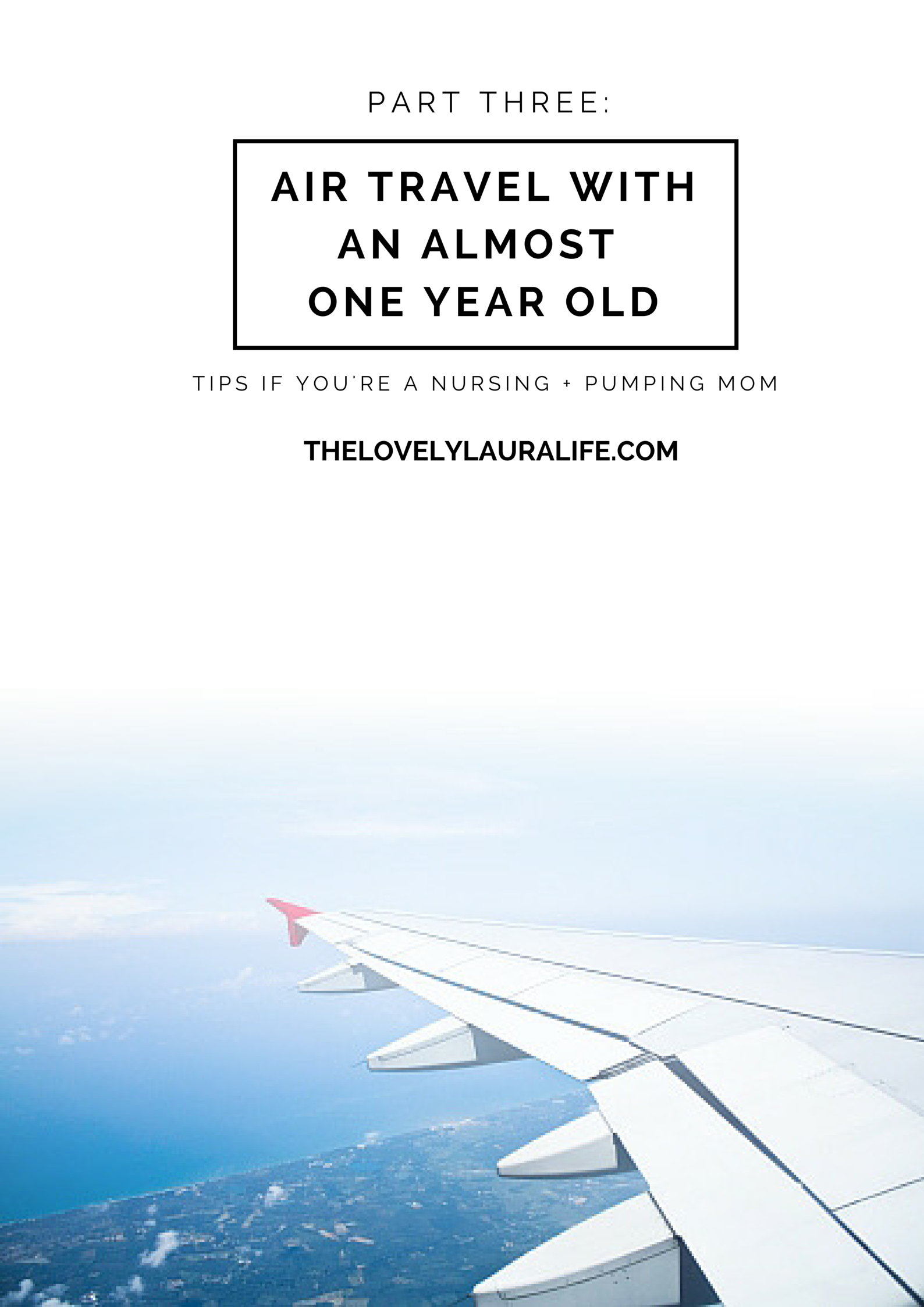 Before we left on our trip I realized that I not only needed to do a little research as far as nursing, pumping, bringing milk, and baby food on an airplane goes — but that I wanted to. I was knowledgeable and knew my rights when I flew while I was pregnant with Wyatt and felt like it simply made me more confident — much less better equipped to defend myself.

Know the TSA guidelines and your airline’s policies

Read regulations regarding breast milk, baby food, etc. and also about regulations for traveling with children under the age of 12 in general.  For me, my biggest stressors came from worrying about getting hassled during the security screening and not so much the actual flight.  Knowledge is power.  I would recommend having any traveling companions read these items as well.  As I just stated, knowledge is power and having knowledgeable advocates is even more powerful if you were to, God forbid, have to deal with any not so knowledgeable (or not so nice) TSA officers.

Be friendly and know your stuff (print out rules/regulations)

Obviously you want to read this stuff before your travels, but there’s no need to memorize it! Print anything out that you think might be needed or, if you’re me, to appease your own comfort level.

Both times we approached security I opened up the bag with the milk and food in it (same as with any liquids in a carry on) and identified to a TSA office that there was breast milk and baby food so if they needed to conduct further screenings they were aware.  In my opinion, being as upfront as possible is important in avoiding any problems.  There never were any and my milk was never tested as some people have told me or as I have read else where on the internet.

Try and time flights around bedtime or nap time if possible

When I booked our flight I purposely chose the later flight. Not only because it’s what worked best with our work schedule, but because my hope was that Wyatt would nurse/take a bottle and then fall asleep and sleep for the flight.  Maybe I was just lucky (or have a really awesome easy baby) but I was right!  Our flight left a little after 8pm (near Wyatt’s bedtime). I waited to give him his bottle until we were literally lifting off the runway and not only did the gulping/swallowing action relieve the pressure in his ears continually a full belly and the gentle jostle of flying lulled him to sleep.

Obviously bedtimes, nap times — they are all relative, especially when you are traveling. But it doesn’t hurt to plan something based around your baby’s norms and then remain flexible and adjust from there!

Be prepared to feed bottle, nurse or both

Until about 20 minutes before we boarded our flight I still didn’t know if was going to feed him a bottle (and pump when we landed) or nurse him at take off.   I couldn’t decide which was going to help relieve pressure in his ears and comfort/sooth him the most.  I kept hearing others advice and it all involved a bottle.  But sometimes (rarely, but still sometimes) Wyatt was weird taking a bottle from me. I asked Nick and we settled on bottle. He would feed him if he got weird. On the flight there, it worked like a charm. On the flight back, it probably would have, but I didn’t have enough milk in the bottle — so it left him wanting.  I ended up nursing him as well.  Luckily I was dressed appropriated (always be prepared!) and nursing him seemed to work just as effectively at relieving the pressure in his ears as taking a bottle. Happy little guy fell right to sleep.  I’m no scientist or doctor, but it’s not the sucking action that relieves the pressure.  Its the swallowing.

In any case though, just be prepared for anything. Haha.

What I wore on the flight(s)

Layers and nursing friendly.  The flight there I wore: jean cutoffs, a nursing tank, black tee and a military jacket. I have this nursing tank (below) in black, white and grey and have worn them non stop since Wyatt was born. On the return flight I wore a black maxi dress.  The top has enough stretch to it that I can pull the front down for nursing. 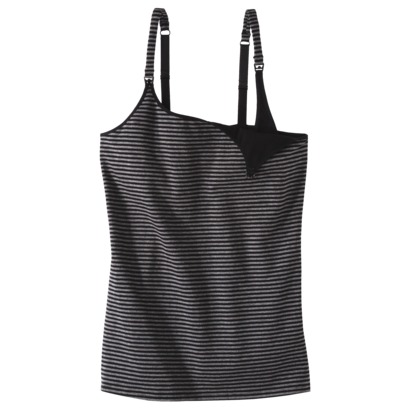 Other tips I learned along the way

If you have a baby carrier, wear it and your baby the entire time.

I didn’t do this on our departing flight but did on our return flight. Originally I didn’t want to have to deal with it at security (getting Wyatt in and out of it, etc.) but I wish I had.  I don’t know if they were being lax, but they didn’t even make me get him out! I started to unbuckle him and one of them caught me and said “don’t worry about that”.  They let me walk through the metal detector and just had to swab my hands.

If it’s not full, chance are they will do some rearranging of seat assignments and give you, baby and any of your other flight companions more room.  Score.

More in this series:

What to Pack: A 6 Day Trip to California