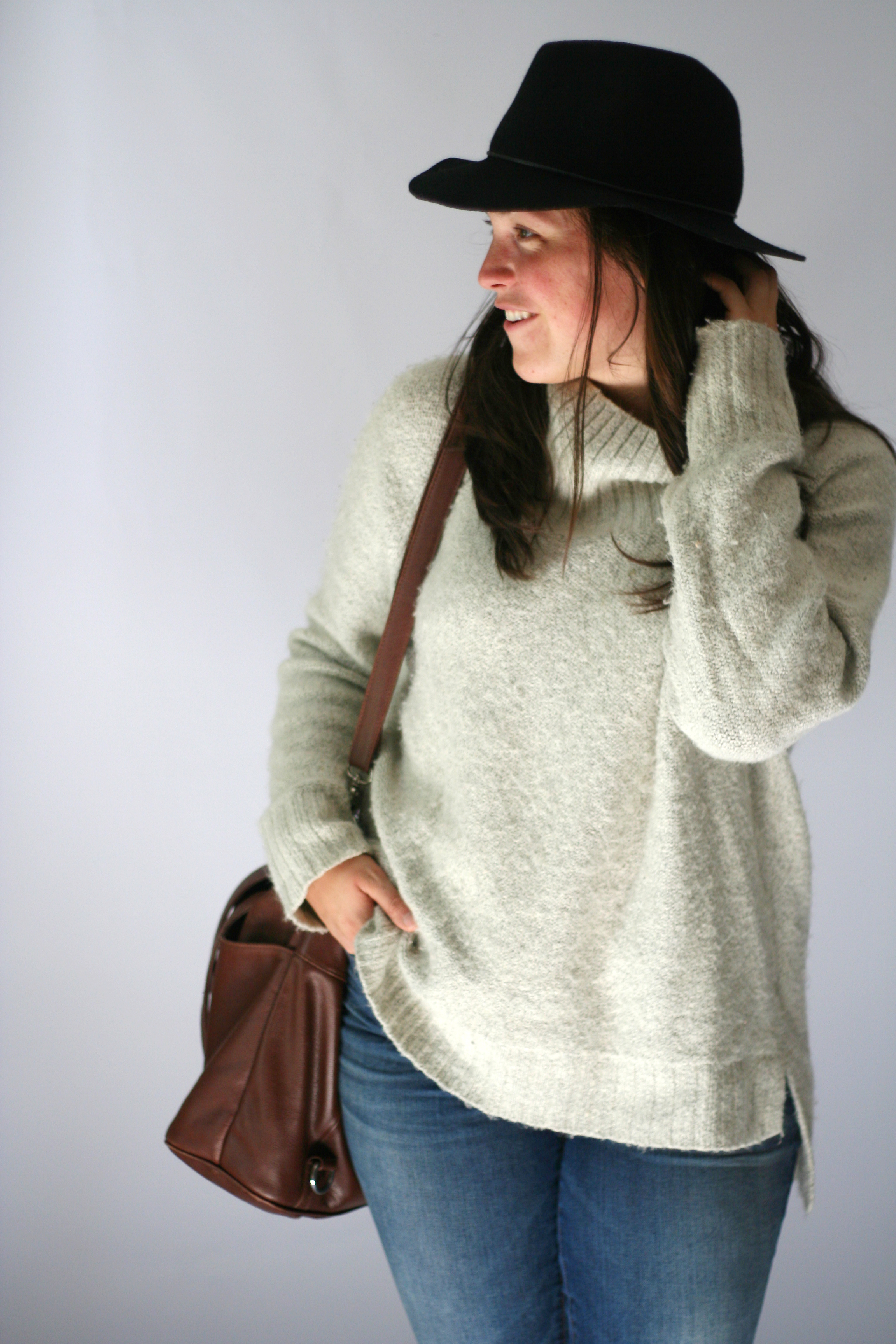 On Monday I shared with you my transition away from using a capsule wardrobe and my new focus on planning for uniform style each season.  I provided some examples of the four uniforms I identified for fall but wanted to share at least one more example of each before winter weather really sets in!  Yep, that’s right. You’ve got four looks coming ‘atcha — right now. ) 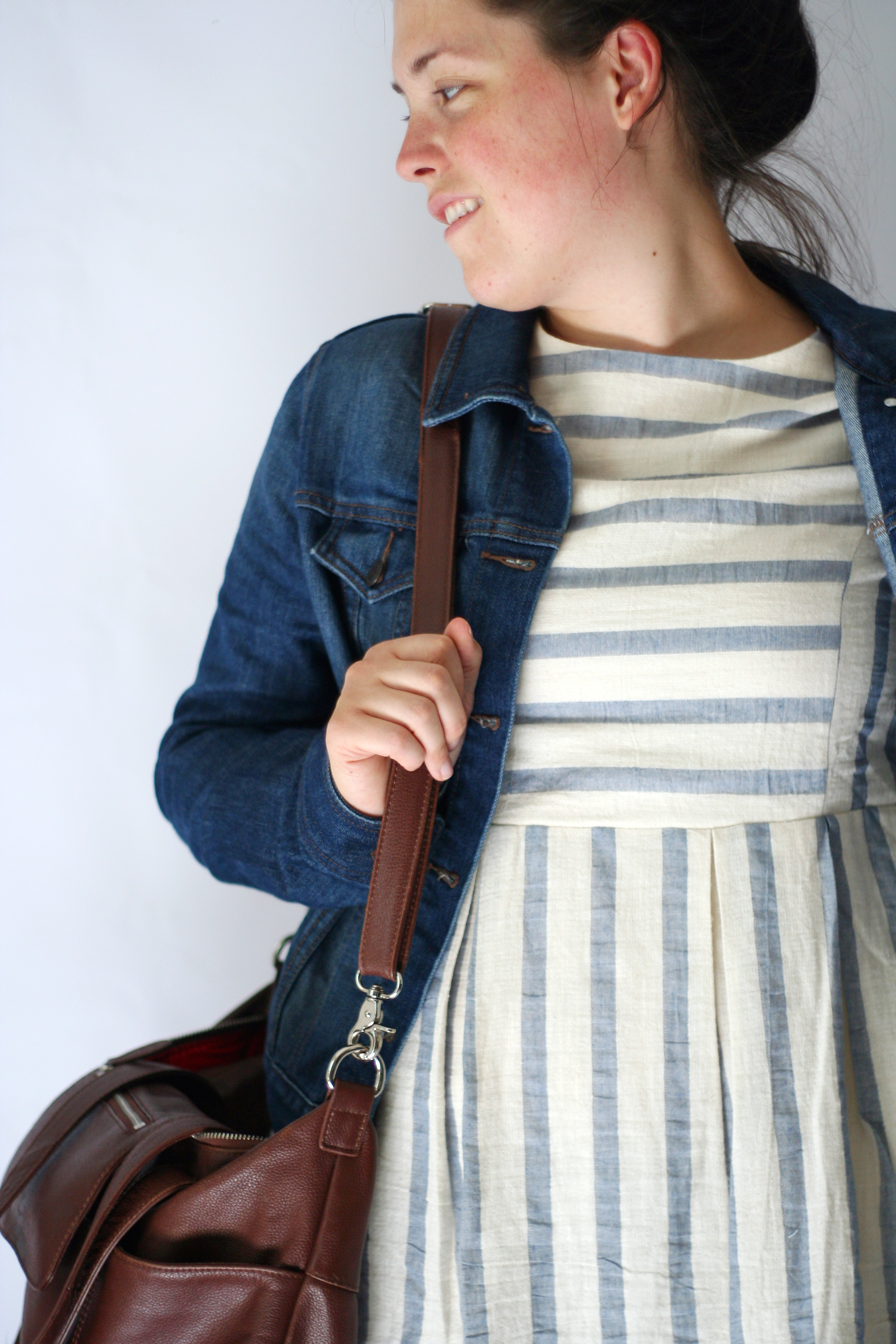 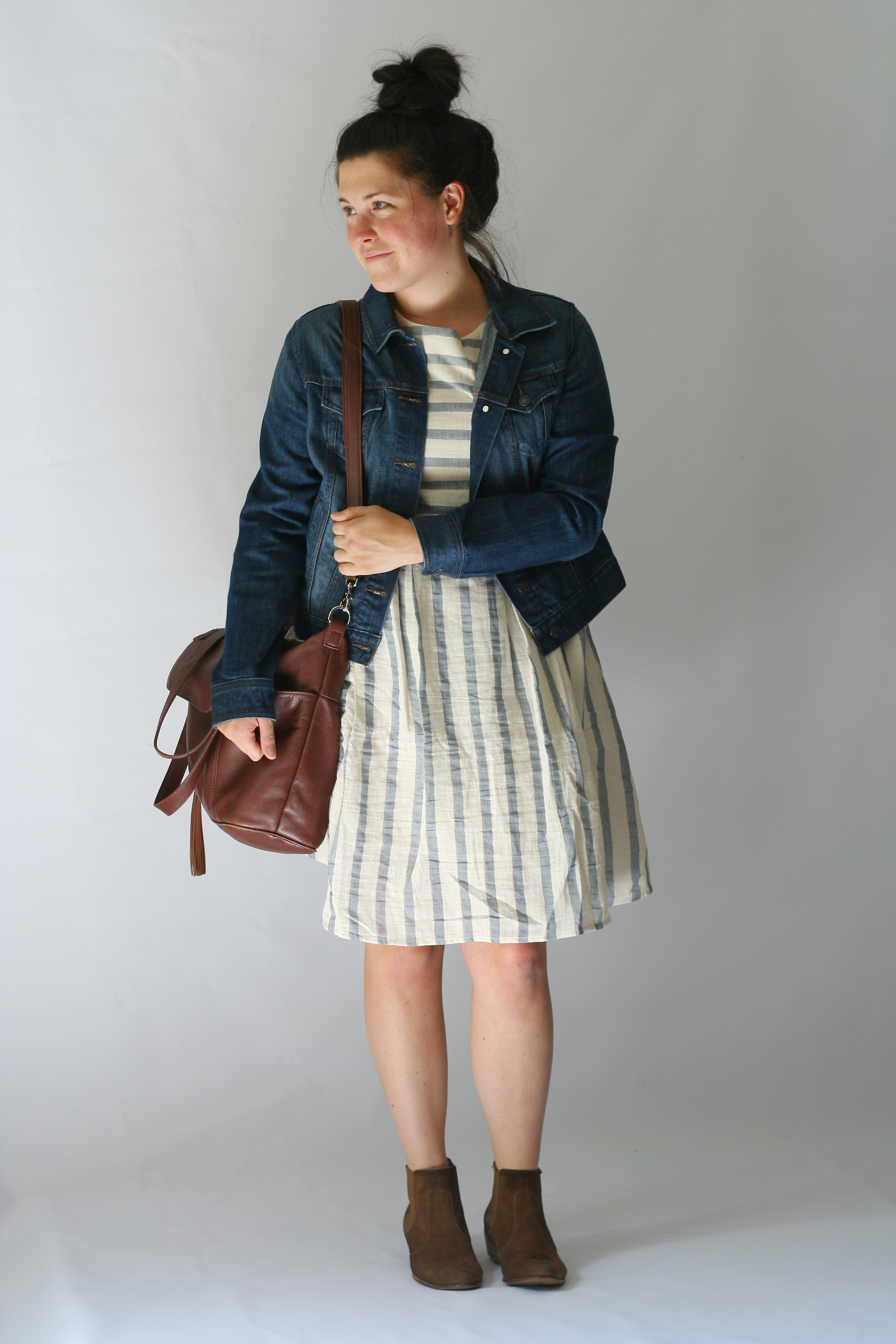 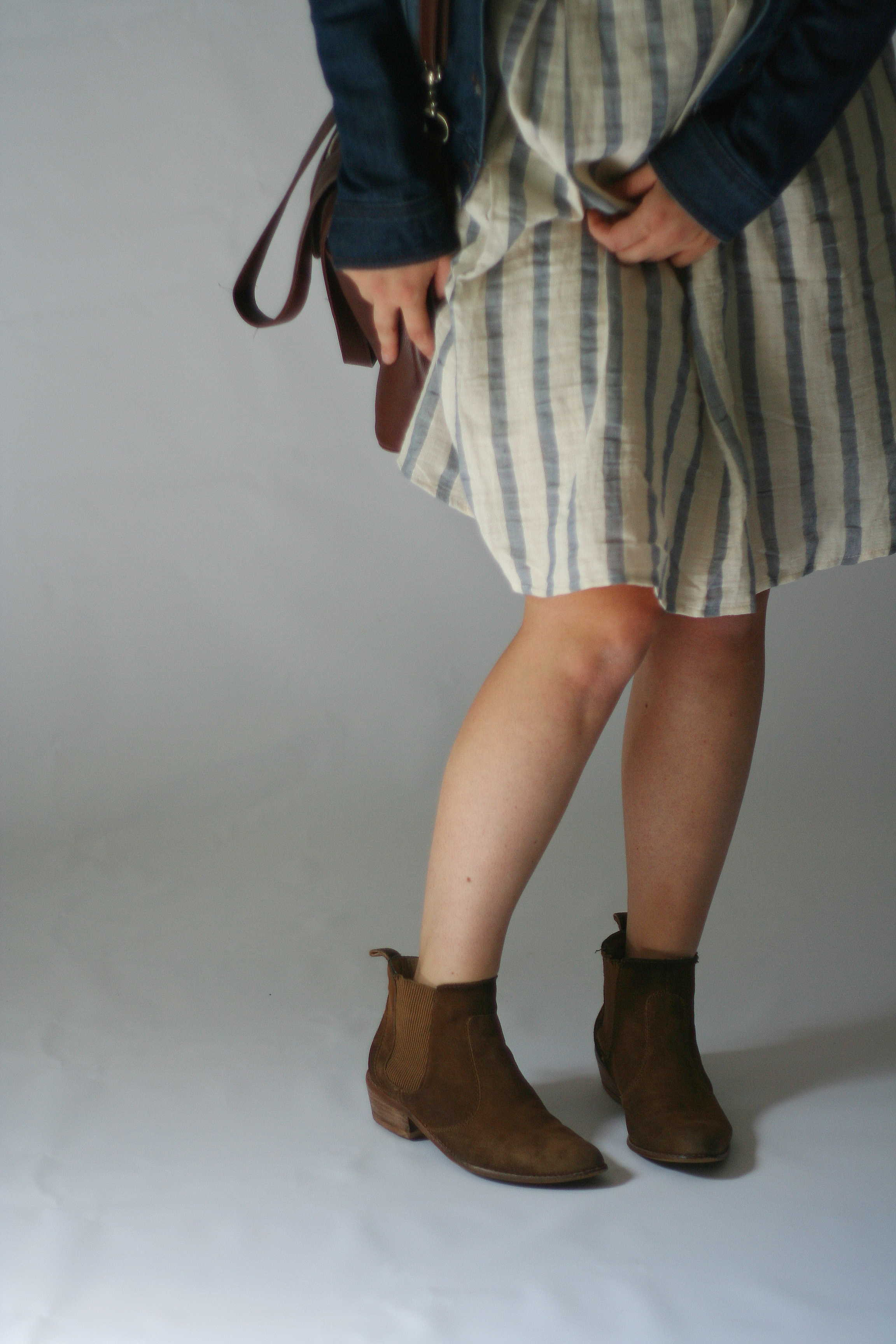 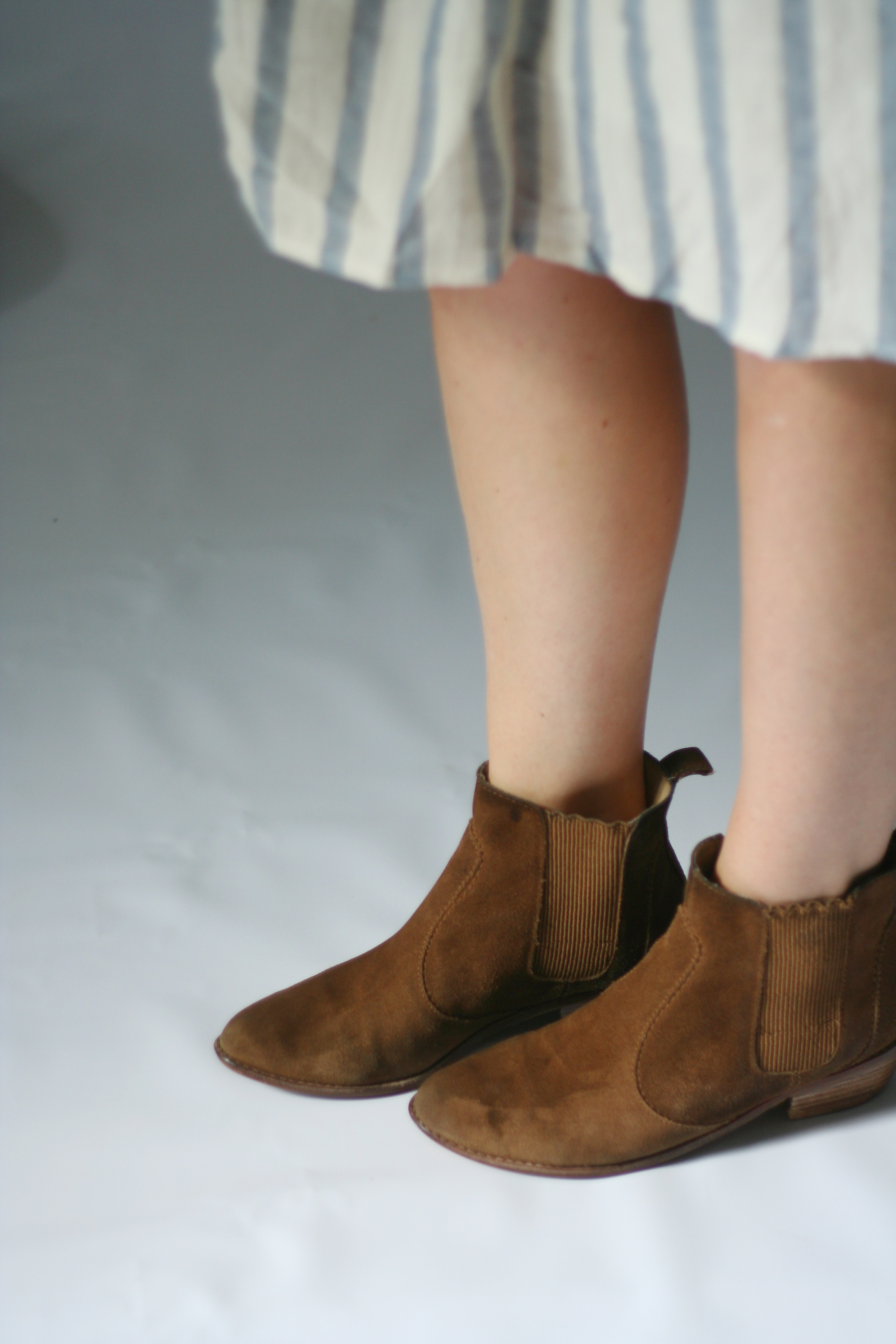 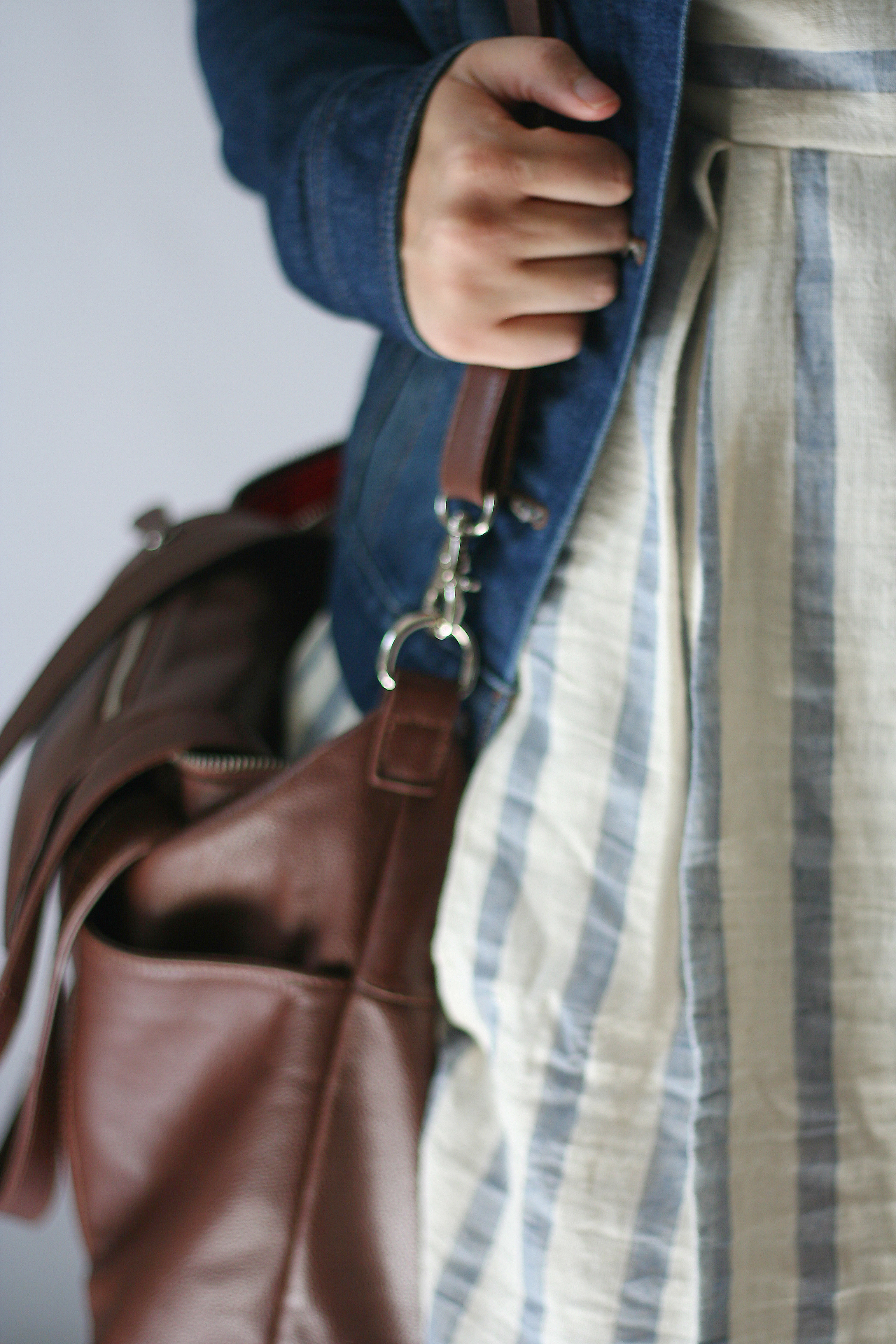 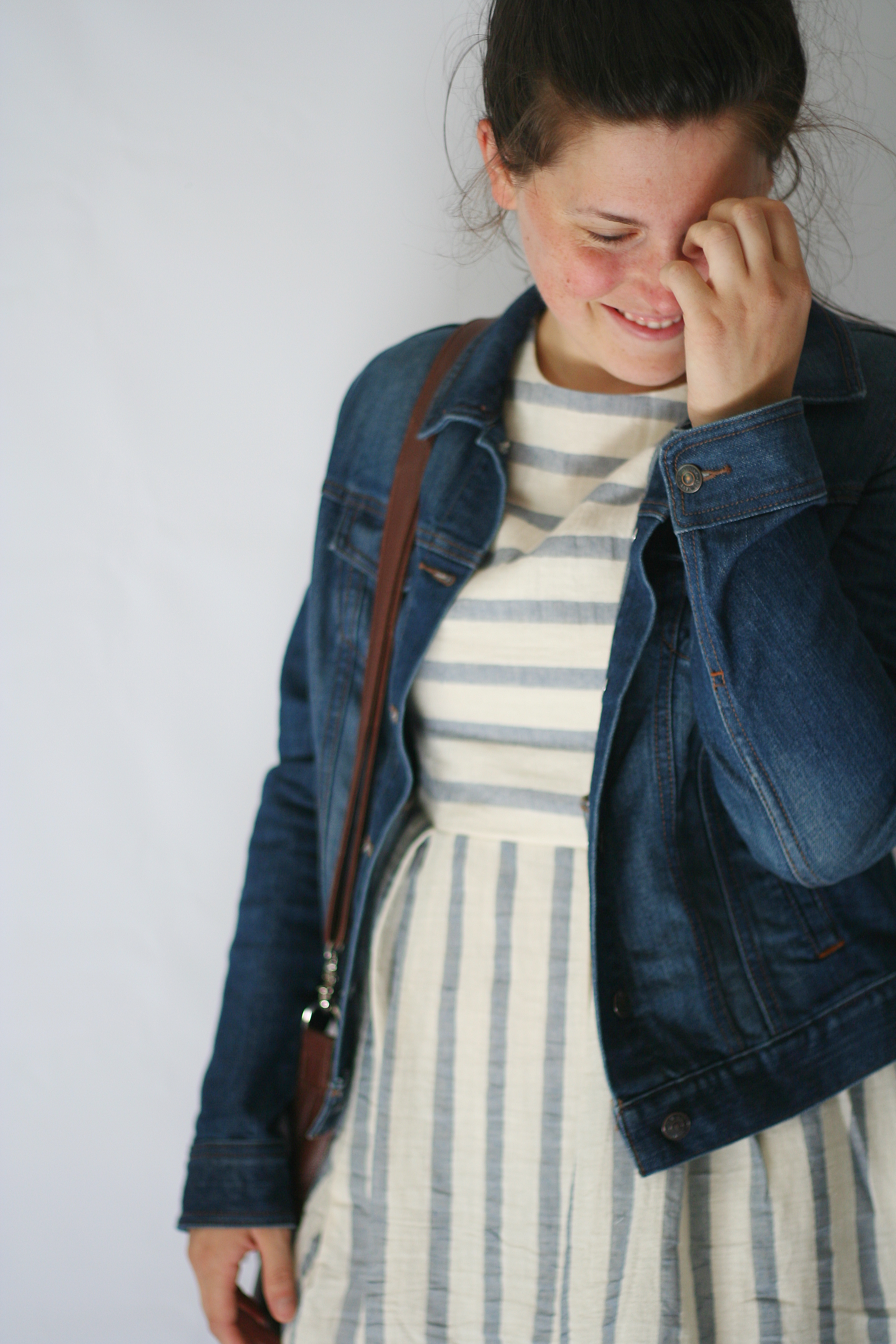 I’ll be honest, I’m not sure this variation of this uniform feels entirely like my style. I think it might be because my hair is up on top of my head? Maybe I would feel differently about it if my hair was down with a loose wave…?  If you’re in a warmer climate you can still totally rock this look. With temps on the south side of 55 around here I’ve officially retired it until spring. :) 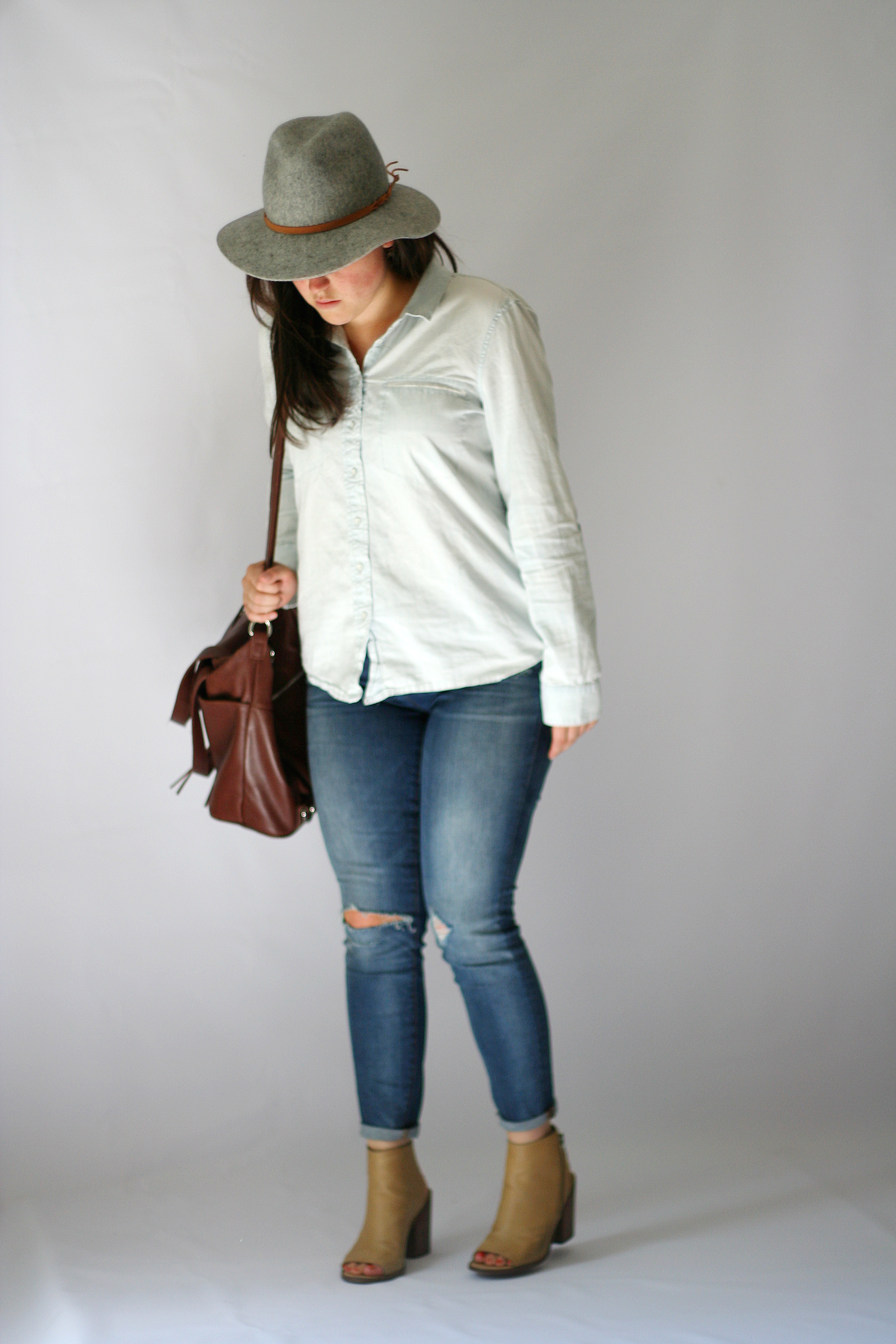 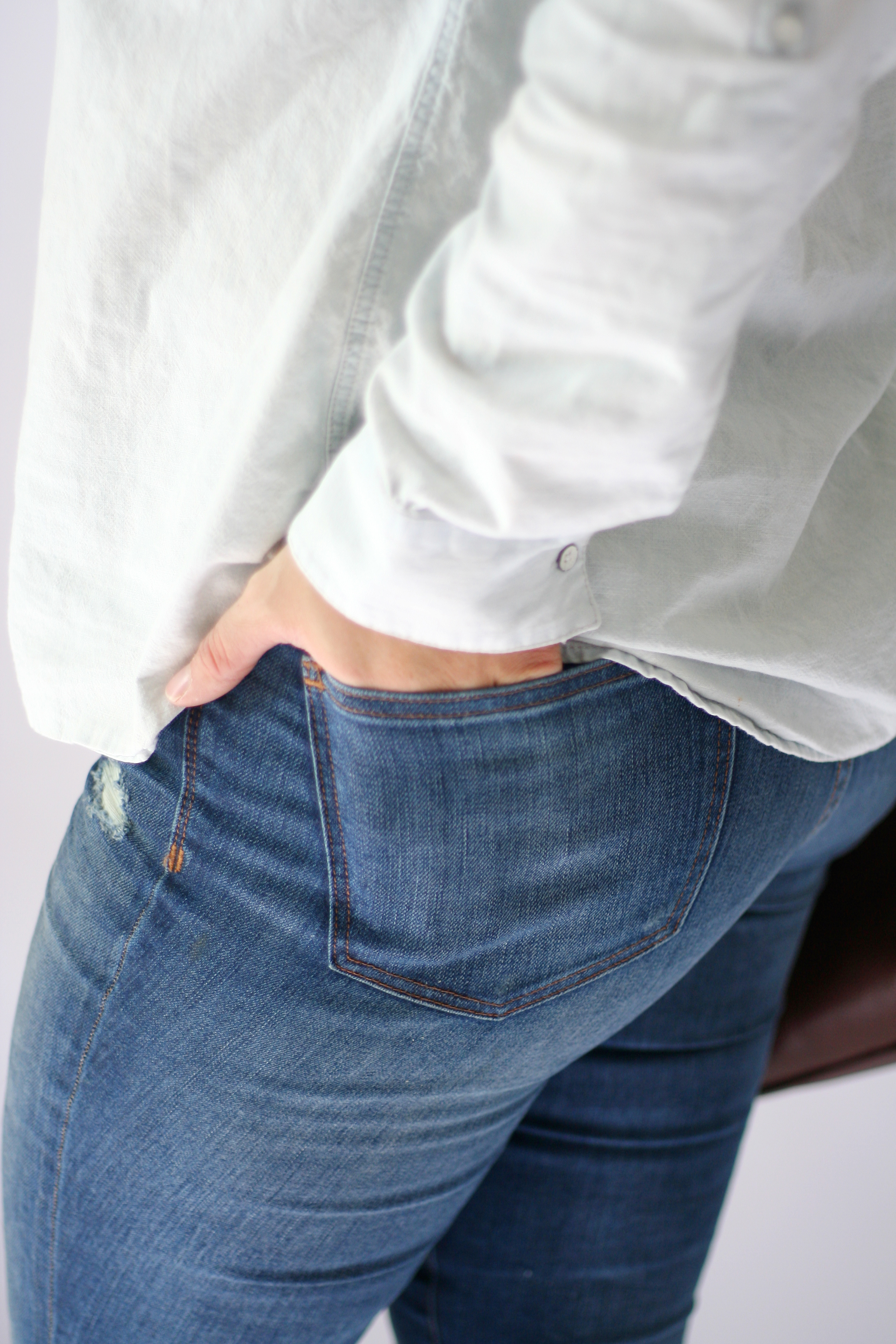 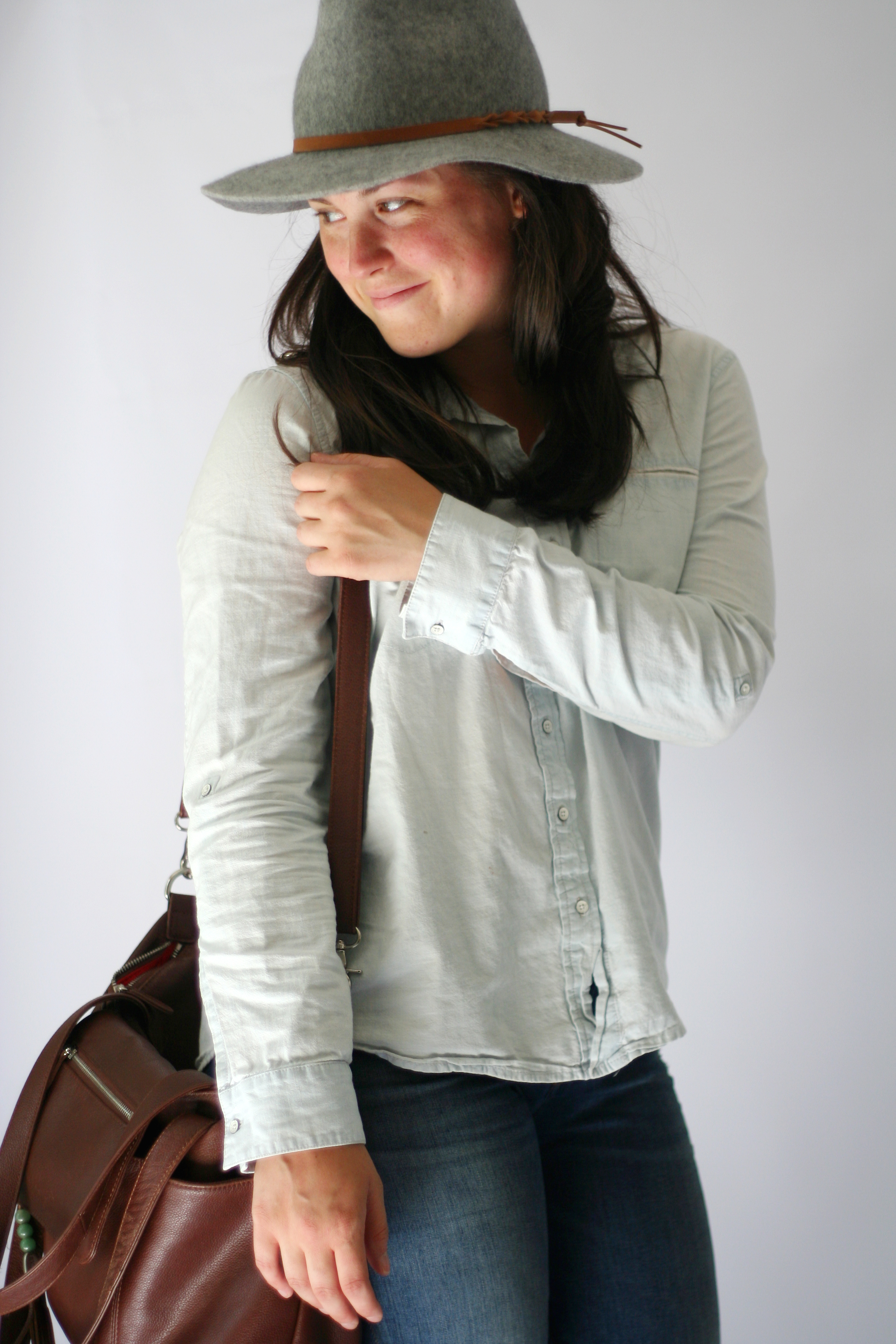 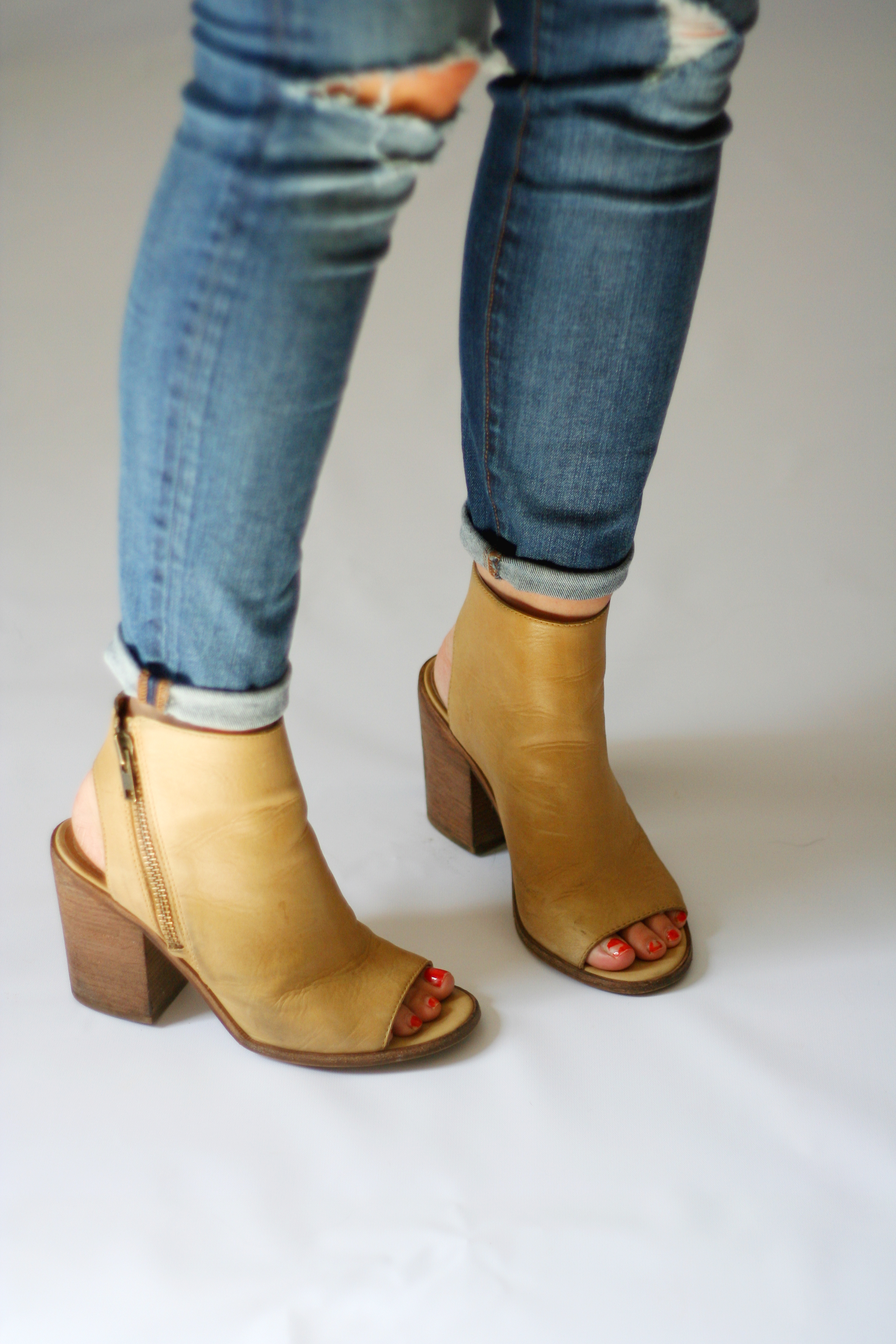 This uniform is by far one of my all time favorites. It’s so easy to keep this one on repeat but not fee like it at the same time. In the warmer weeks of fall I wore my peep toe ankle boots, but have seamlessly swapped them out for a more cold weather appropriate bootie now that the temps are dipping.

02 | Chambray button down (old + secondhand), similar and similar made responsibly 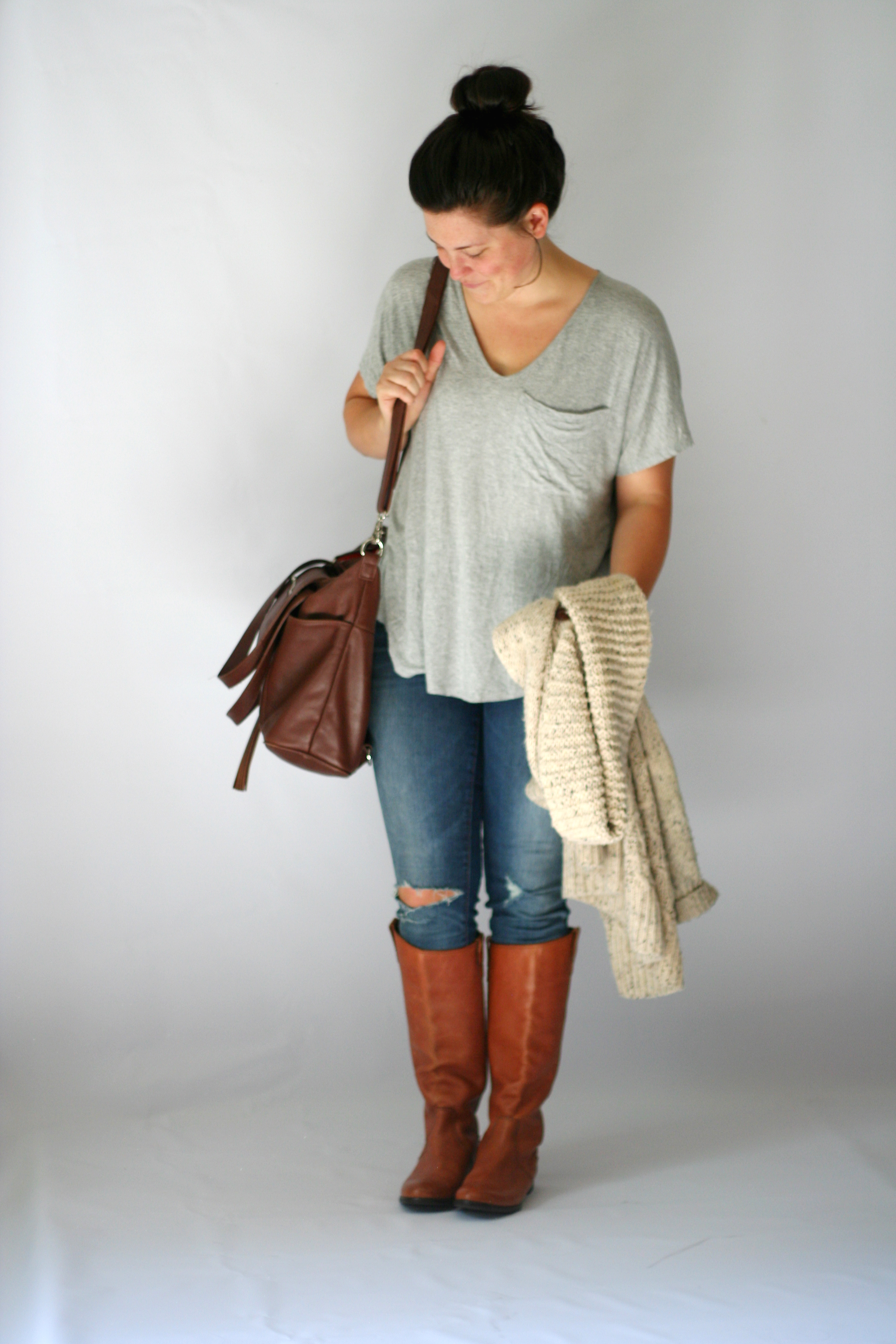 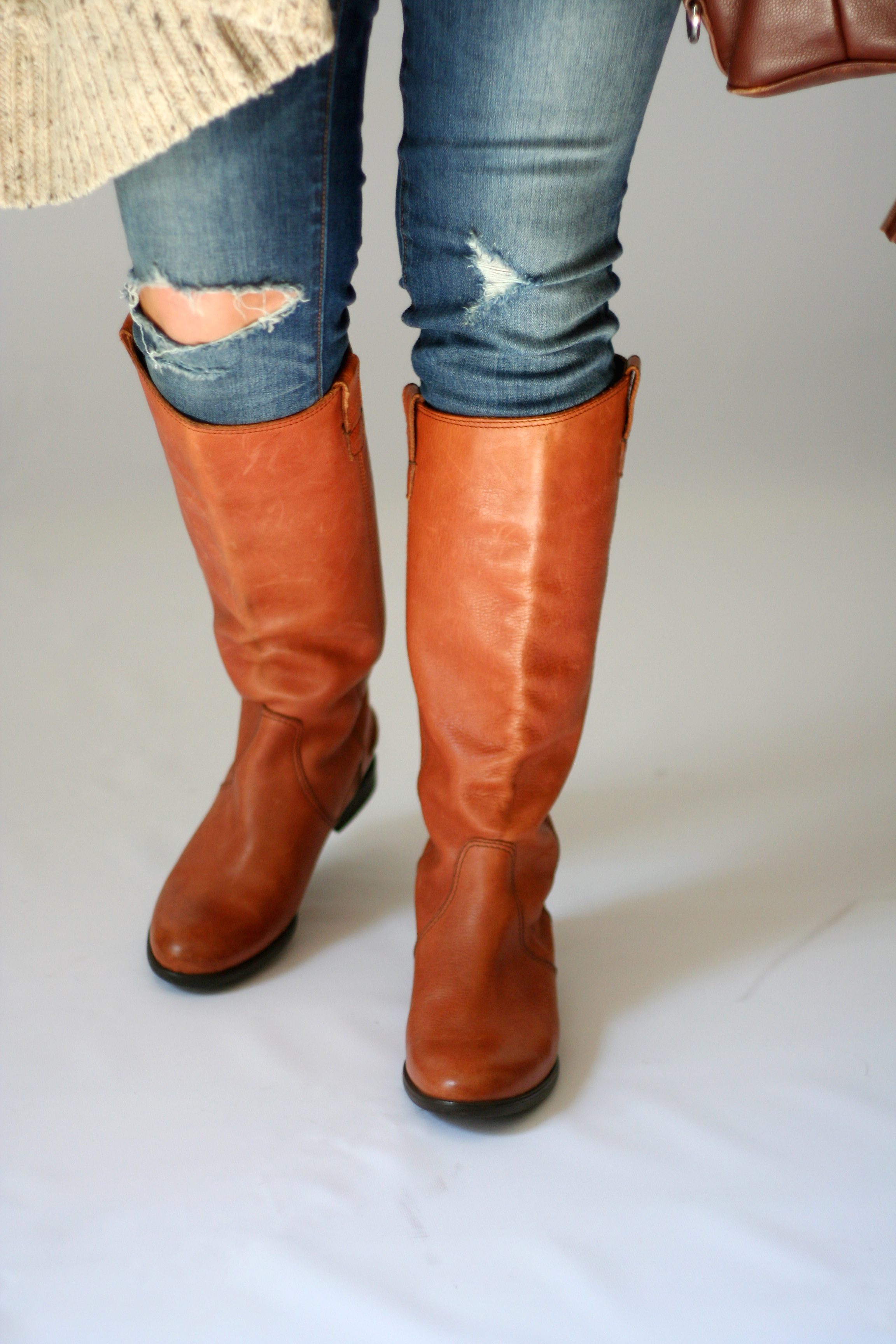 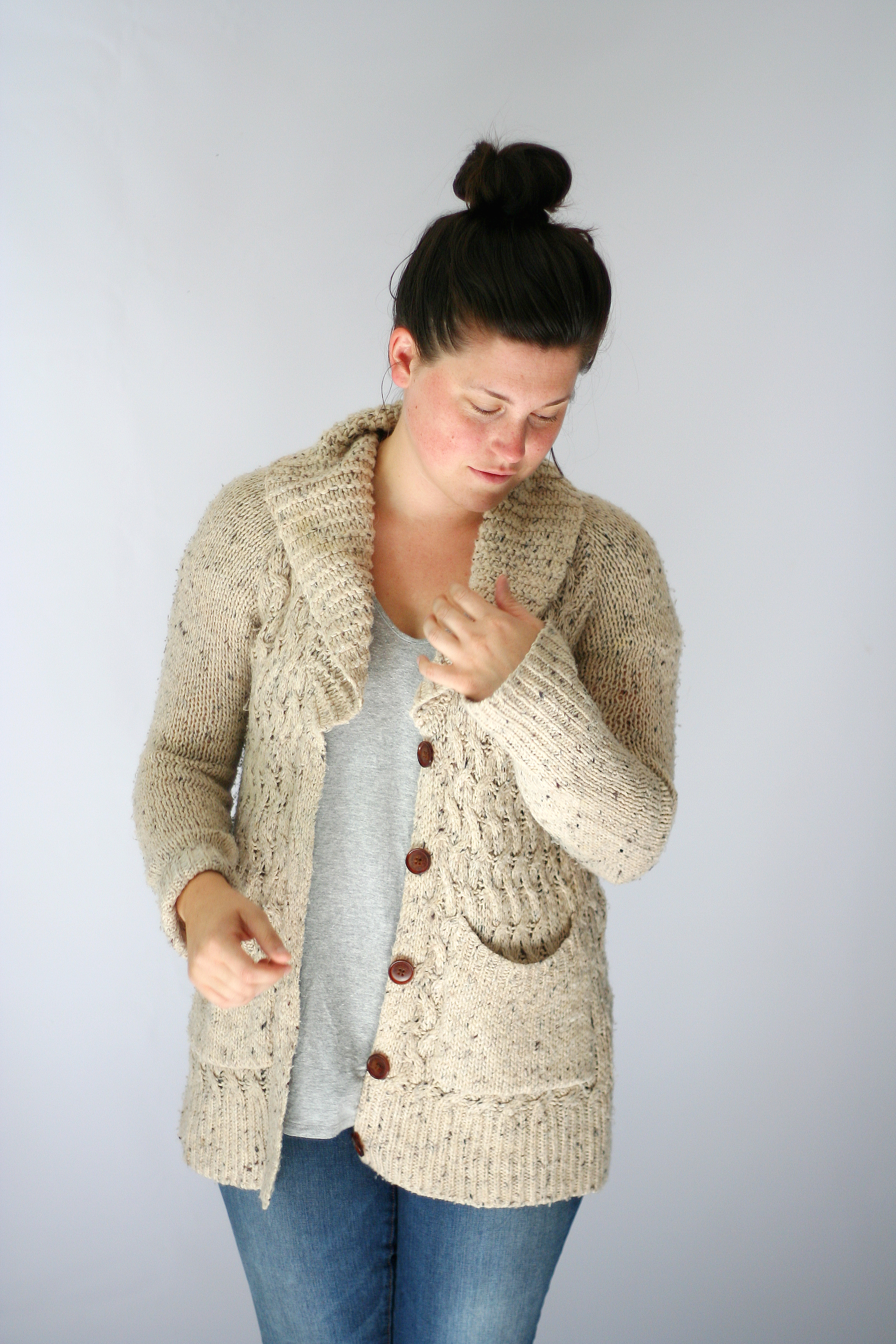 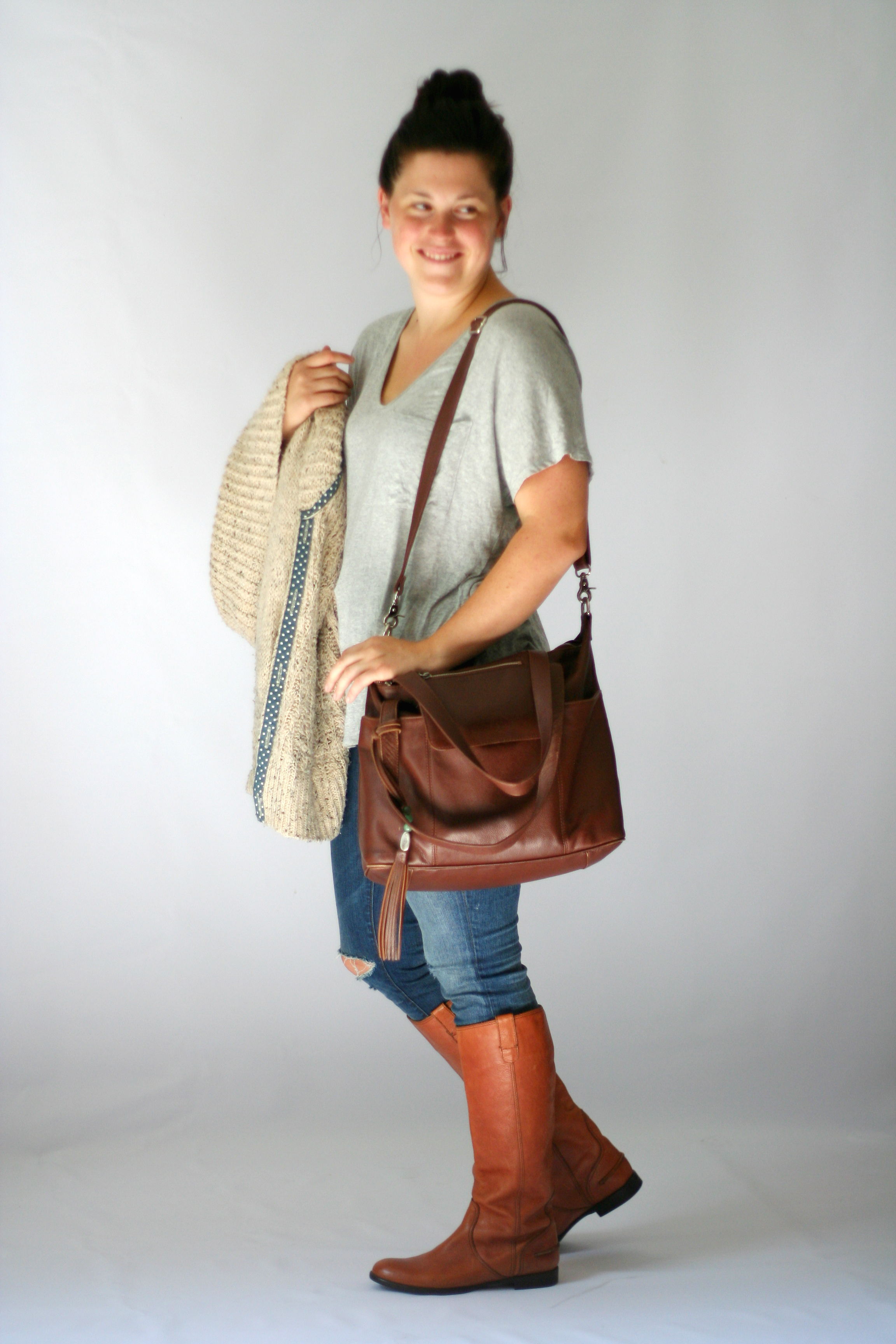 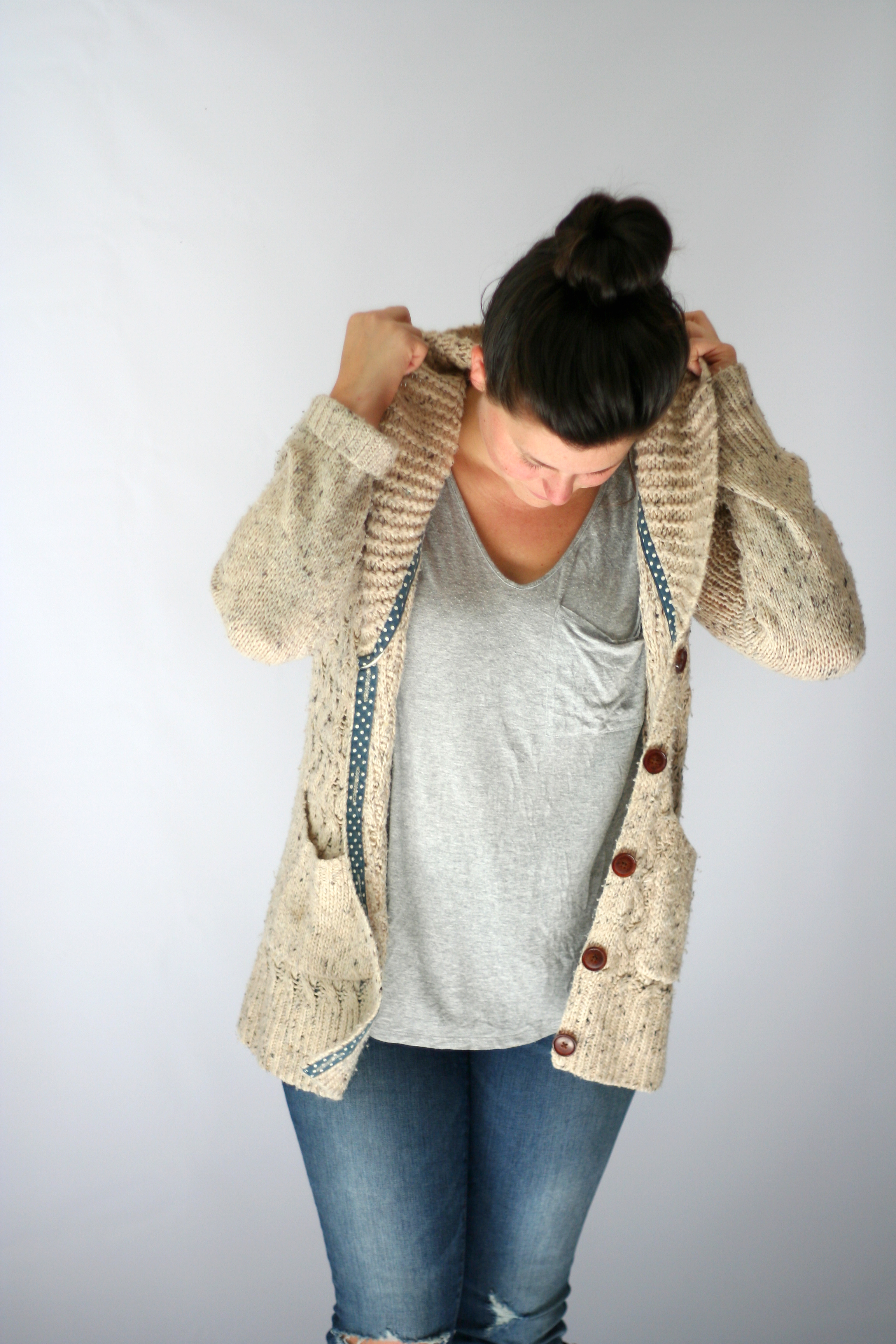 This look has been a go-to one for me for a long time: basic tee with skinny jeans and sweater thrown on over top. The shoe situation is the only variable here and early this fall I added a tall boot back into the mix.  I steered away from doing so for quite awhile simply because most of the looks I encounter with a tall riding boot are a little too classic or polished for my taste. But I like to think that pairing them with distressed denim and the messiest of mom buns says, “hey, I most definitely do not have my you-know-what together.” :) 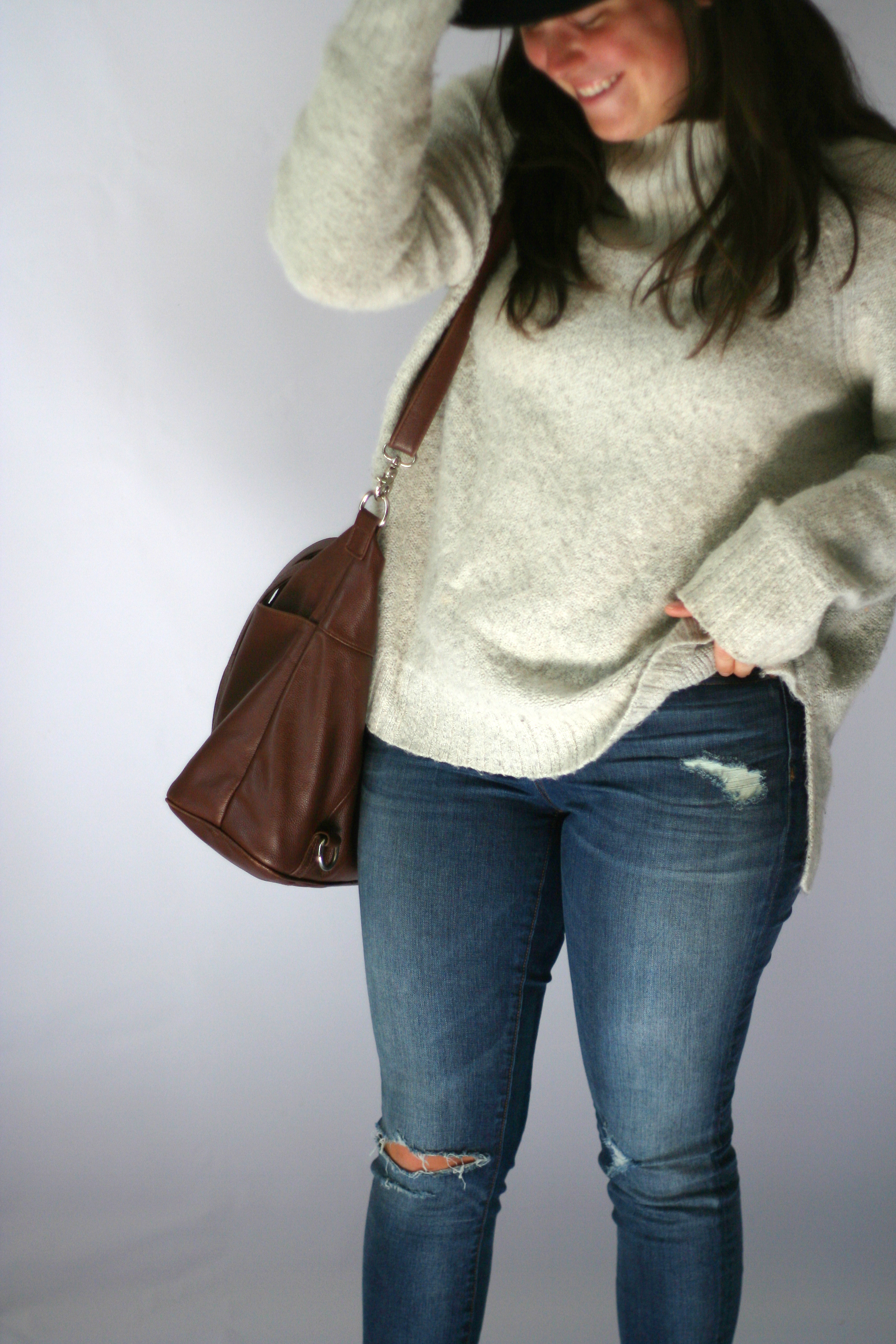 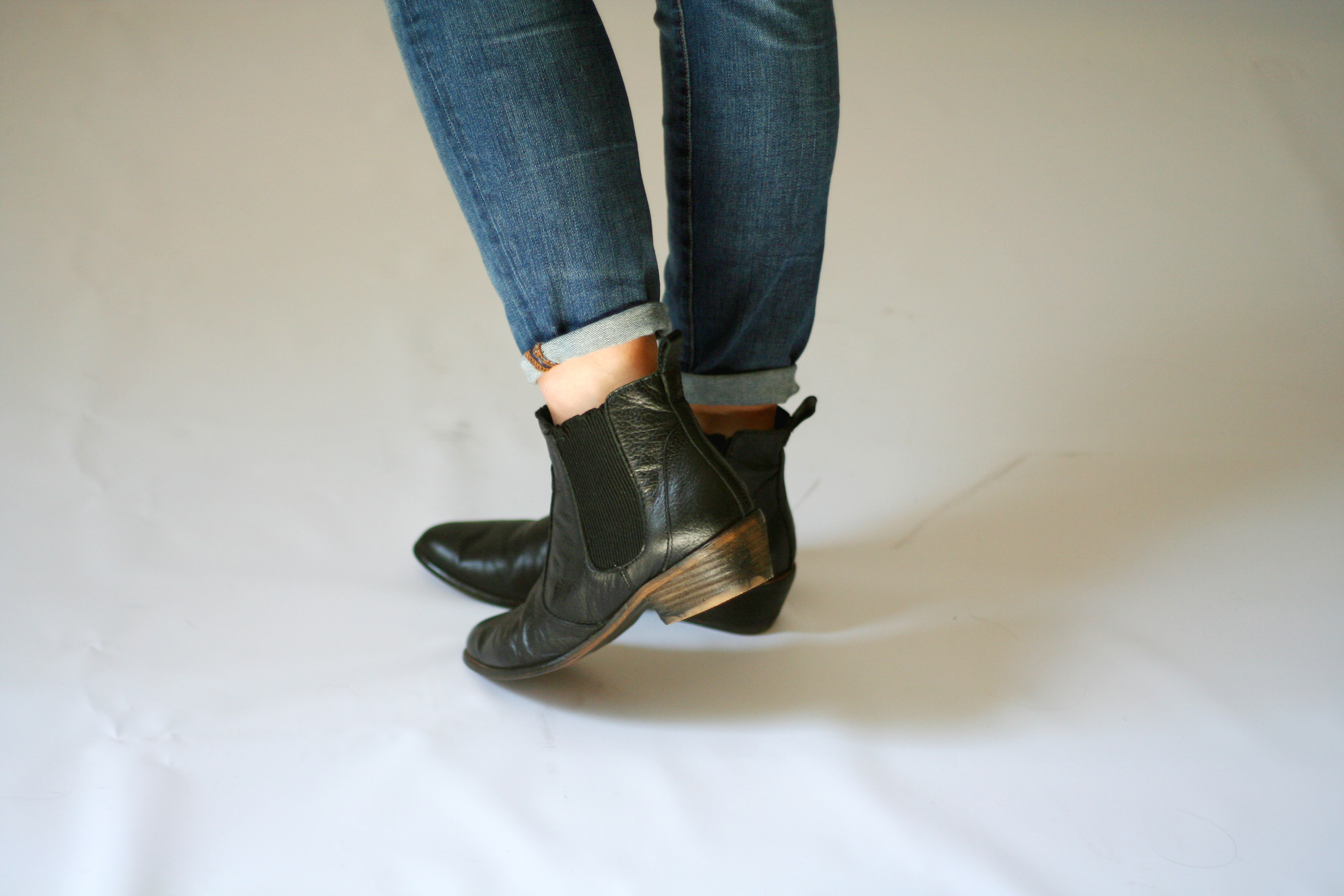 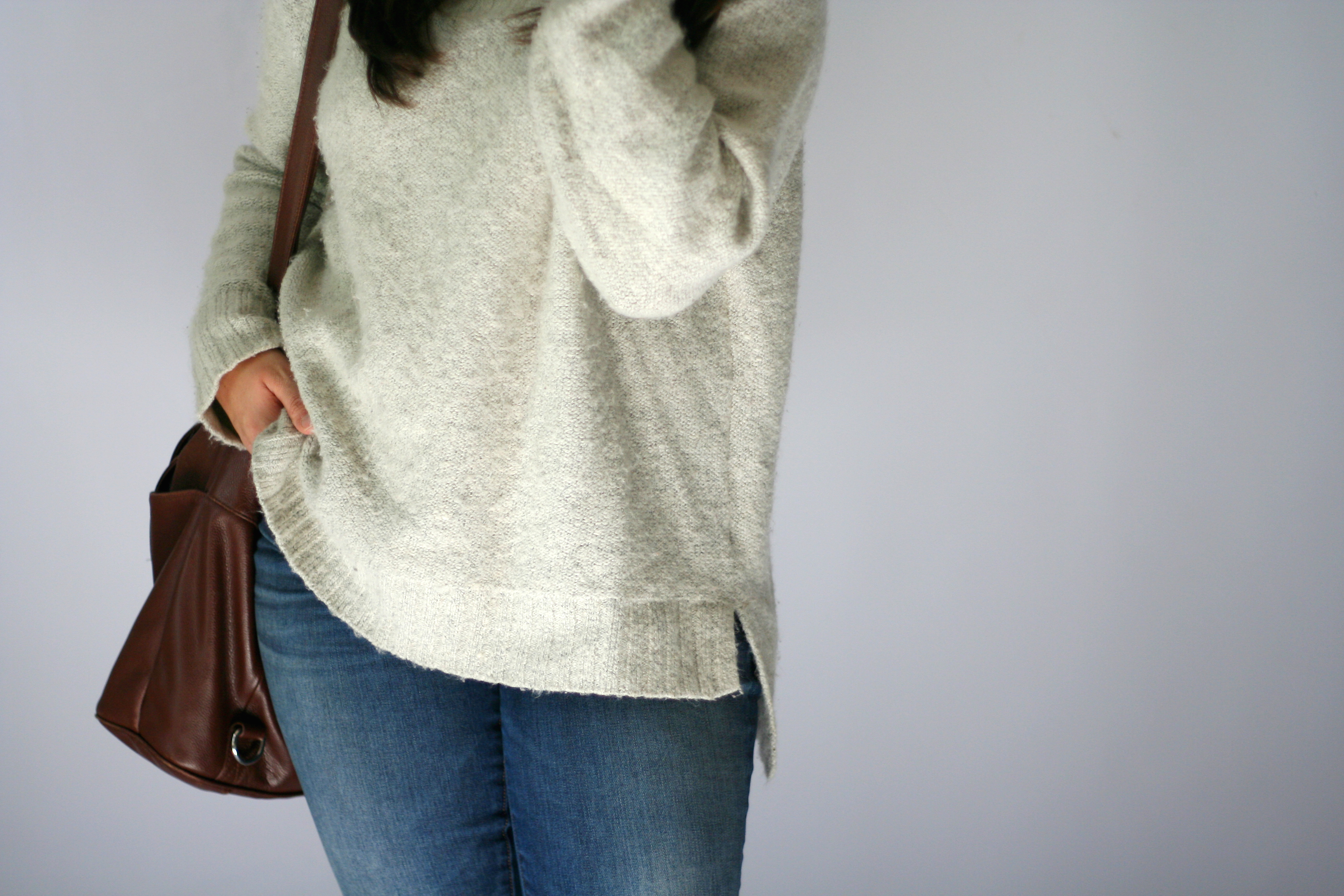 This look isn’t all that new to the scene here either, but it’s definitely been fine tuned with that beloved hat of mine. It’s definitely my favorite out of the four. It feels easy, balanced, natural but also a little bit refined — which I love. :)

So this one time, I decided on a whim to: do a big ‘ol closet clean out, put together a capsule wardrobe and then didn’t buy a single piece of clothing for another six months.

And I was really happy about it.

And now here I am almost two years later — with a closet I love even more than I did back then — still wanting to buy SO many clothes. Albeit I’m not actually buying everything I want to buy… but the desire is there. The mind space is there. The habit is there.

So, in an effort to get back to that little happy place of mine I was in about a year and half ago… *Deep breath* I’m going to do it again.

I’m not going to buy any clothes for the next six months.

A retail recess — if you will.

(I almost can’t believe I just typed that.)

Queue the frenzy of questions:

But what if I *just* saw a sweater that is the perfect rust color I’ve been after, would be perfect for winter and I have to have? (30 seconds after I published this post) What if my underwear rip a hole in the crotch? (Which actually did just happen last week…) What if something I’ve had on my ‘master list’ for over year pops up as a secondhand steal on EBay? What if…???

That color was not *just* created, there will be others — you have enough sweaters.  You can buy a new pair of underwear for pete’s sake — underwear are not a part of this retail recess.  AND if it popped up now, it will pop up again. You’re not checking those Ebay search alerts now anyway. Right? Did you hear me? You have enough.

You have enough and it’s time to start focusing on that.

I want to think less about acquiring material things in general.

Will you join me?

Will you join me?

If you do, use the hashtag #retailrecess and share with all of us. I’ll be documenting my thoughts + process along the way and I know I could sure use some inspiration!

Thoughts on Taking a Retail Recess: Why I Ended it Early + A Free Guide