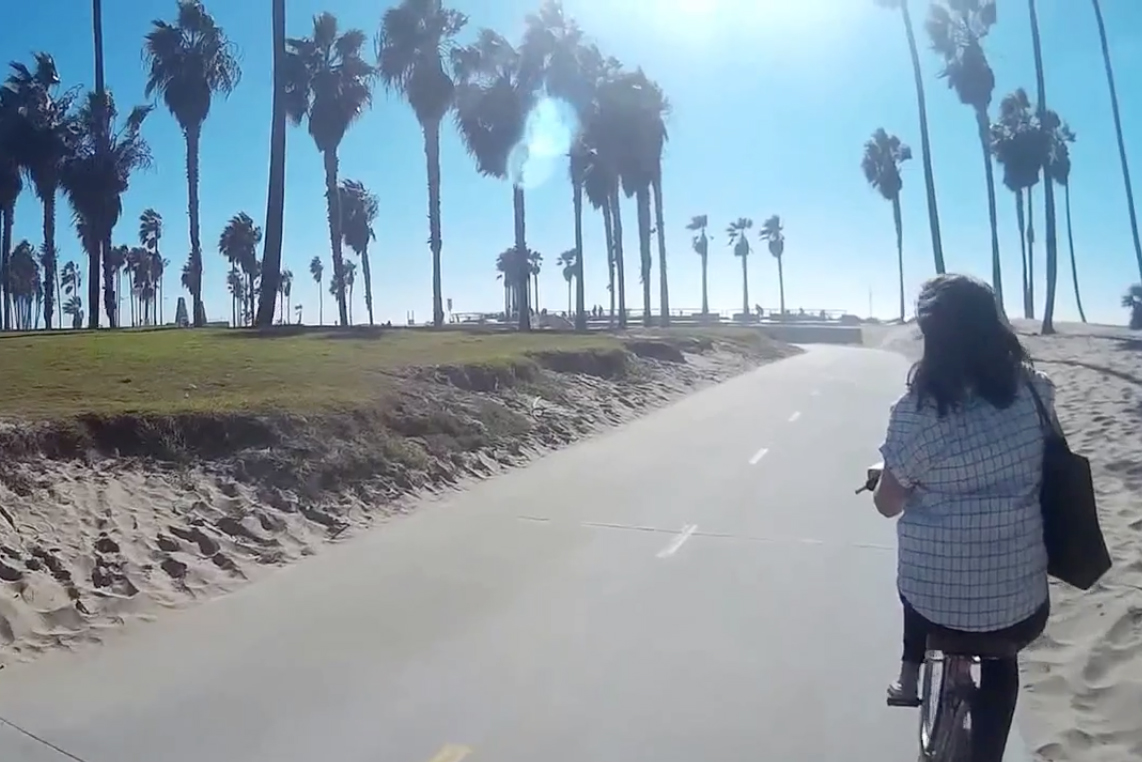 Two weeks ago Nick and I returned from a trip to Los Angeles, CA.  We flew out for a friends wedding but decided awhile ago to make a thing of it. :)

It was the first trip we’d taken together since our one year anniversary (four years ago…) AND since having babies. Leaving the kids was HARD, to say the least, but because they were in the hands of grandmas and grandpas the entire time we were able to have a BLAST.

I was finally able to throw together a video of some of the footage we got while we were there, and can I just say: how awesome is Google Photos?!

I’ll be back on Friday sharing with you some thoughts on a tool I’ve been using for awhile that’s helping me continue to be smart with my closet + some more thoughts on a new capsules tool that just launched.

Our Trip to East Hartford, CT in Photos

In My Bag | A Beach Tote with Babies